Admiral Sports is proud to announce that they have renwed their partnership with GFL Soccer Enterprises.

“We are excited to continue our relationship with GFL,” Admiral Sports CEO Paul Hamburger stated.  “The work they are doing is making a difference in the American game.  Their camps, training programs, and international tours are the best offerings available to players and their families as GFL is simply world-class in everything they do.”

The principals and staff of GFL Soccer Enterprises are committed to providing excellent soccer training to recreational and competitive players, as well as penetrating all levels of the soccer pyramid all the way up to the professional level by providing unique soccer experiences and opportunities to all levels of players. 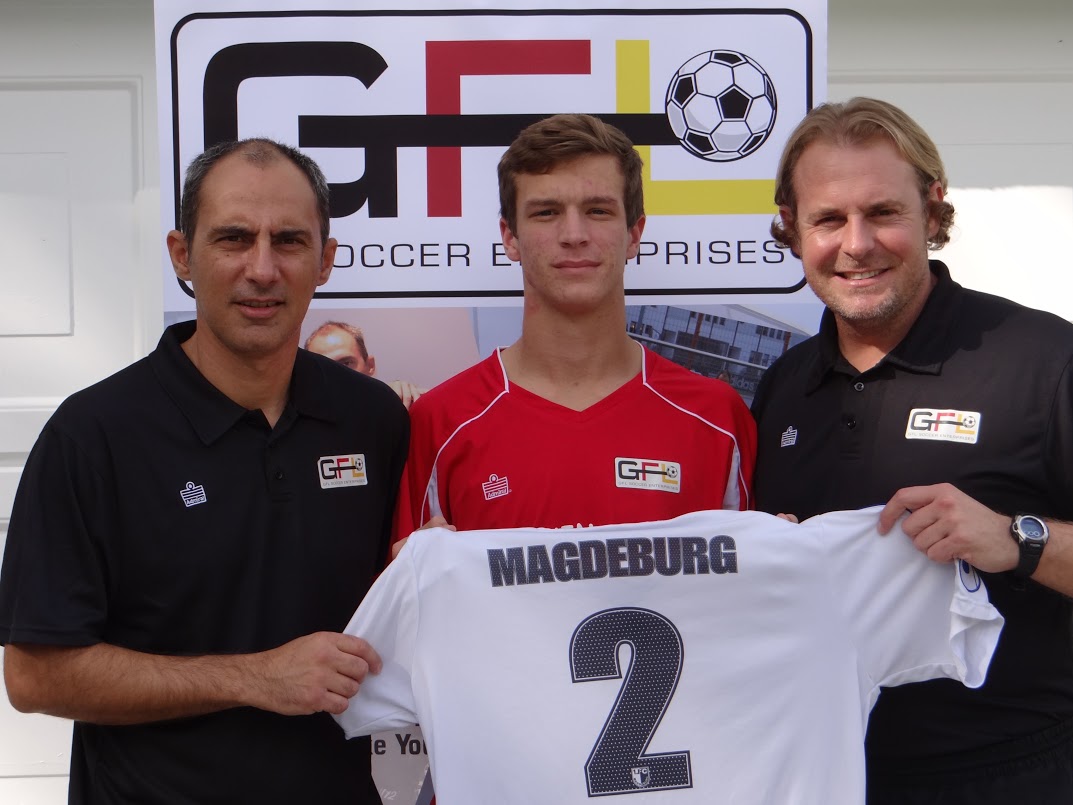 GFL is unique because they can offer players and teams direct access to some of the top clubs in the German Bundesliga in order to play against their youth teams. They also arrange tryouts for selective and very talented players with German pro clubs.  GFL can guide the development process of these players, placing them with professional clubs in Germany. 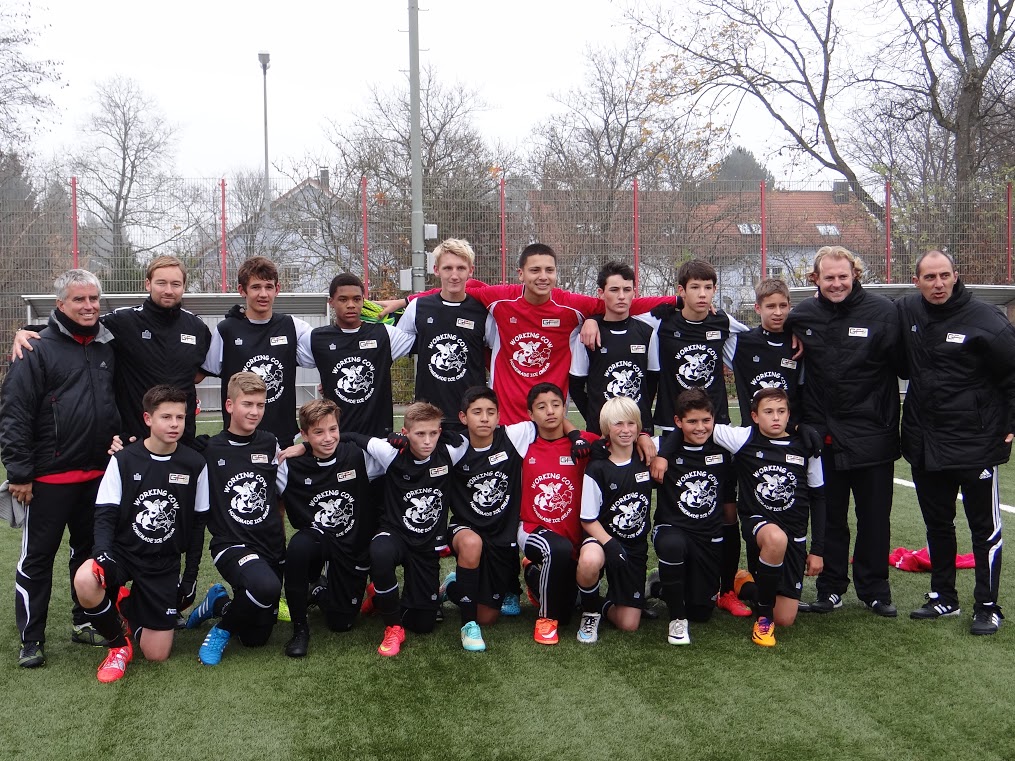 One of their recent success stories is the case of Stephen Rudderham.  The FC Tampa Rangers standout will move to Germany to play for the FC Magdeburg U19 team after graduating from high school in the spring of 2015.  The hope is that he will sign his first professional contract in Germany in 2016.  His success will serve as motivation, inspiration, and fuel for players to work harder, be more dedicated, self-sufficient, and self-motivated so they too could enjoy such an opportunity.  His placement within this program was made possible from GFL’s tireless efforts to showcase talent that otherwise would have been overlooked.

“We had great customer care in the past and we look sharp in our equipment and our players really liked the equipment,” GFL CEO Eduard Loewen added.  “When it is compared to other brands it is much more affordable.  I have a great relationship with Paul and would love to continue to showcase the Admiral brand in Germany and promote it here in the USA among youth clubs.”