Admiral Sports is pleased to announce that they have entered into a multi-year strategic partnership with the Guyana Football Federation (GFF). 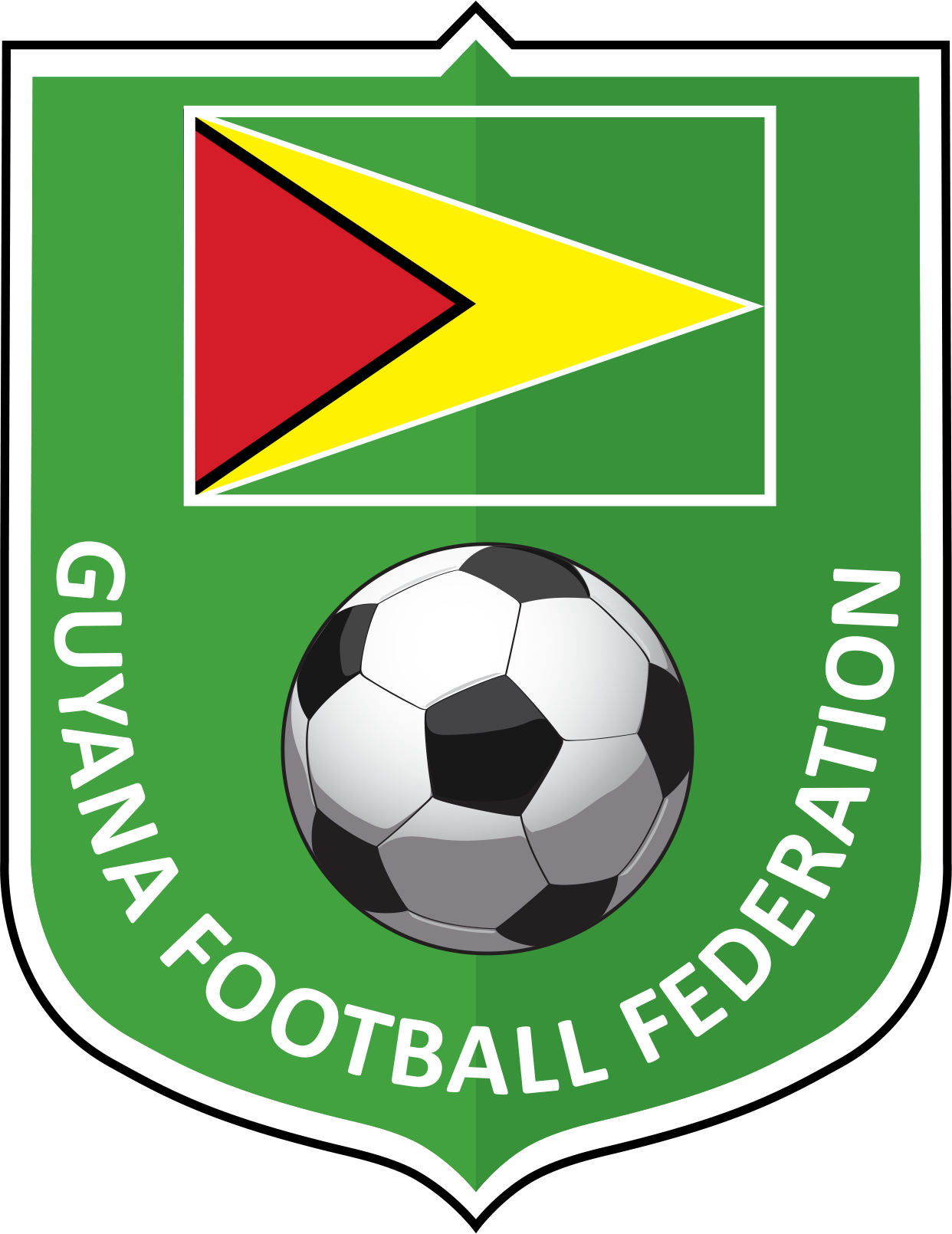 “Admiral is delighted to be supplying the Guyana Football Federation with a unique kit for their 2016 Olympic qualifiers and 2018 World Cup qualifying starting in June,” Admiral Sports CEO Paul Hamburger stated.  “Like Admiral, Guyana has over 100 years of football history and culture.  Today we're developing unique team kit and fan merchandise that will help the national team stand out from their competition and perform at the highest levels."

“We are pleased to partner with Admiral to be our official uniform and kit provider for the next four years,” GFF President Clinton Urling added.  “Admiral is a highly respected international brand and one in which the Guyana Football Federation is proud to be associated with and to have all our national and league teams outfitted in.”

The Guyana Football Federation commenced operations in the year 1902 and became affiliated to world governing body FIFA in 1968 and to CONCACAF in 1961. The GFF is a private non-profit organization registered under the Companies Act in Guyana and which has responsibilities to regulate and manage football in all its forms in compliance with the laws of Guyana.

The GFF is the premier football authority in Guyana promoting a dynamic football culture, whilst providing social and physical education together with adult and youth player development.   The GFF is responsible for all major decision-making and day-to-day operations of football in Guyana.

The federation will debut their new Admiral kit in a 2018 World Cup qualifier on June 10 against St. Vincent. Both the Men’s and Women’s U-23 teams will also be wearing Admiral during the CFU 2016 Olympic qualifiers at the end of June and August respectively.

Admiral itself is a legendary brand, having been worn by some of the biggest names in the sporting world.  The England National Team, Manchester United, and the New York Cosmos are just some of the teams that once donned Admiral. In fact, Admiral has supplied most of the current English Premier League (EPL) teams in addition to being the largest brand in the original North American Soccer League (NASL).

Today Admiral is a major player in the North American and international markets.  The company is the second-largest soccer brand supplying professional teams in the U.S. and Canada in addition to supplying competitive and recreational teams.