“We are excited to expand our brand’s presence in California,” Admiral Sports CEO Paul Hamburger declared. “These four teams represents the best that the UPSL has to offer and we are looking forward to working with each of them moving forward.  It’s an exciting time here at Admiral.”

Admiral had already reached a strategic partnership agreement with the UPSL in December of 2014.

L.A. Wolves FC is a pro soccer club based in Torrance, California.  They compete in the UPSL’s Western Conference.  The club aims to give players the opportunity to showcase their skills to play at the highest competitive levels locally, nationally, and internationally. Currently the Wolves operate a first team and two reserve sides that compete and train on a weekly basis.

“We are extremely pleased with our partnership with Admiral as they are a class act and are easy to work with,” L.A. Wolves FC President Yan Skwara commented.  “They have an excellent line of futbol-related products.” 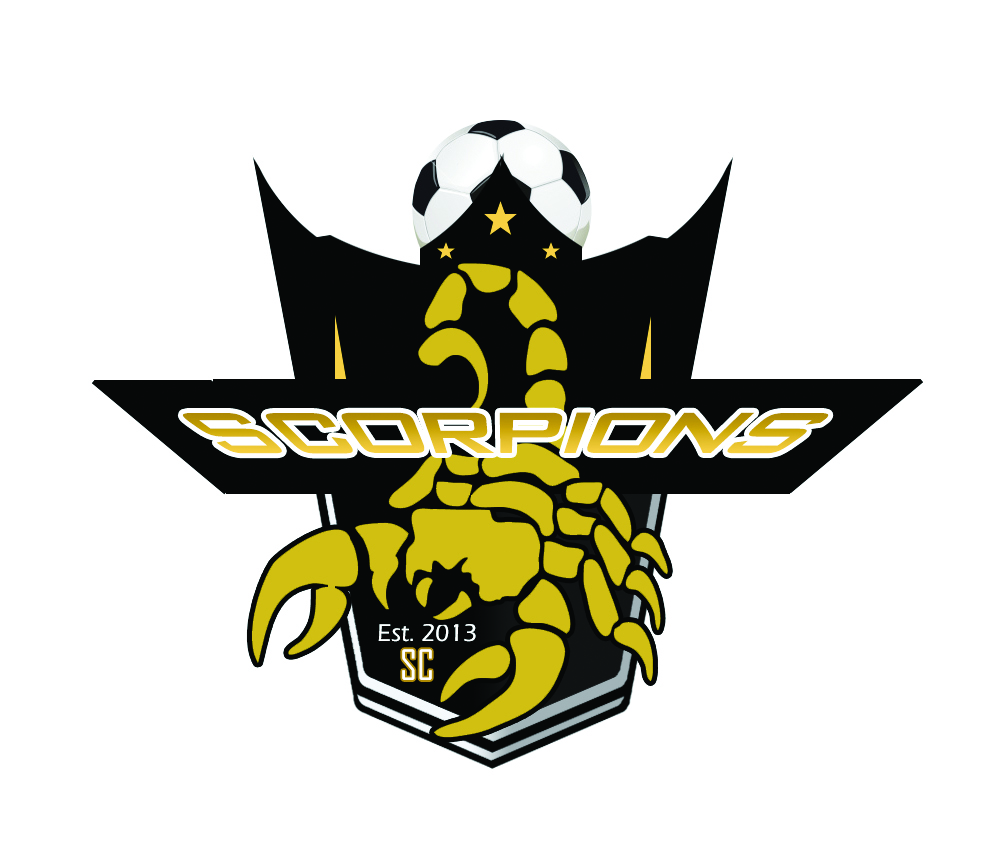 Scorpions SC is an amateur and professional development program to help develop best soccer players in the San Fernando Valley. Players are taught good sportsmanship with respect for teammates and opponents.  All members are obligated to cooperate and support their team and community. They use best practices to enhance technical and tactical skills so players have the chance to become professional soccer players.

“Scorpions Soccer Club chooses to partner with Admiral for their quality brand and excellent customer service,” Scorpions SC President/Founder Lekan Gbadamosi added. “They helped our clubs look better stylistically and professionally. We appreciate the level of choices provided so teams can customize their jerseys to their liking.” 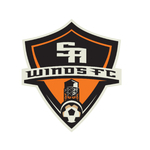 are a pro development soccer club located in the City of Santa Ana. The Winds were founded in 2010. The club is a current member of the United Premier Soccer League’s Southeast Conference.

"We are very pleased that the UPSL has signed a four-year sponsorship deal with Admiral,” Santa Ana Winds President Leonel Lopez said. “Admiral is one of the top and most respected apparel brands in the soccer world going back decades.  Our club was seeking an apparel partner that could see the vision that the UPSL and the Winds have set in terms of becoming a top tier pro development league in the USA and at the same time could deliver to our team the type of uniforms and gear that all top soccer players demand.  Admiral fits that bill perfectly. We are excited to be working with Admiral and look forward to a long-term relationship." 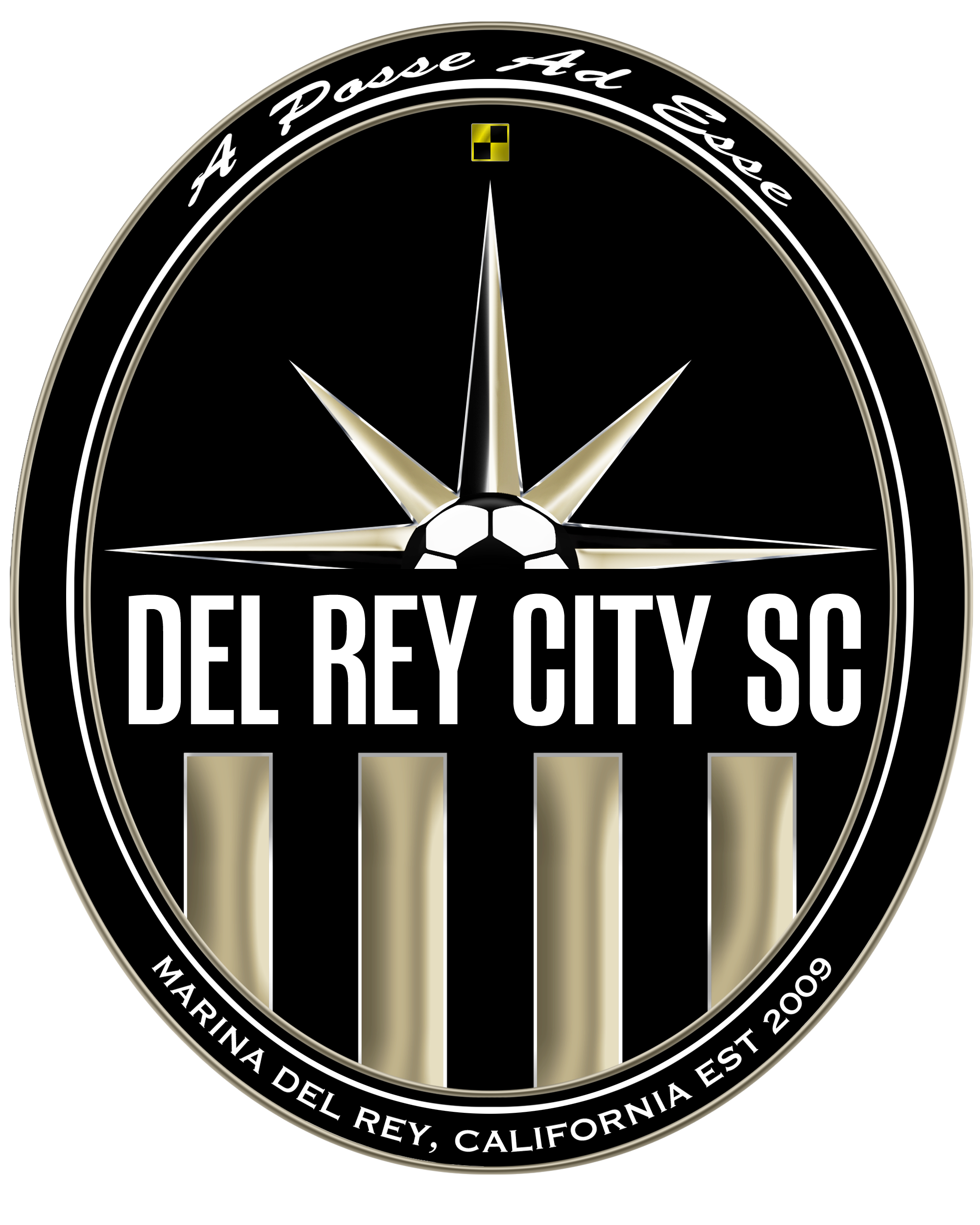 “The customer service is phenomenal and it's the reason Del Rey City is going with Admiral,” DRCSC President and Owner Brian Perez concluded. “They are accessible, their jerseys are top quality, and they're devoted to the clubs wearing their brand. We want to build a closer relationship with Admiral and pursue it for the longer term.”

Admiral is a legendary brand, having been worn by some of the biggest names in the sporting world.  The England National Team, Manchester United, and the New York Cosmos are just some of the clubs that once donned Admiral. In fact, Admiral has supplied most of the current English Premier League (EPL) teams in addition to being the largest brand in the original North American Soccer League (NASL).

Admiral has now grown into a major player in the North American market.  It is often referred to as the brand of champions, being worn by the 2013 Premier Development League (PDL) Champion Austin Aztex, and the 2014 PDL Champion Michigan Bucks.