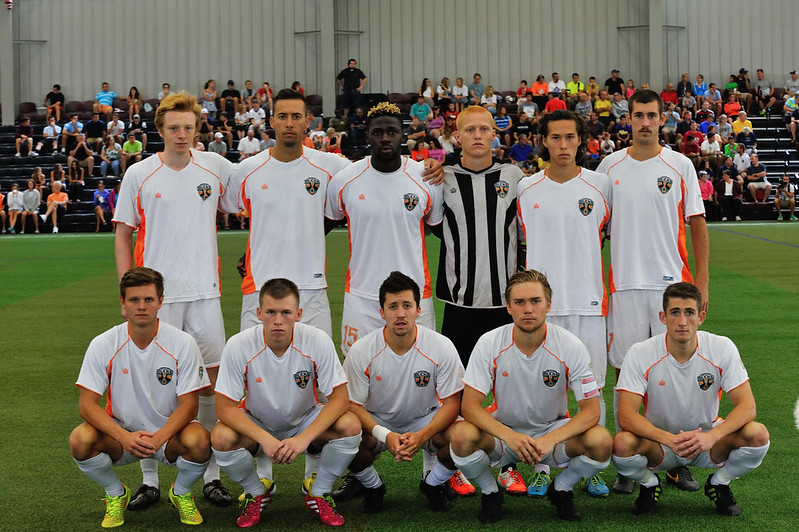 The Michigan Bucks won their second PDL Championship after defeating the Kitsap Pumas 1-0 on Sunday afternoon at Ultimate Soccer Arena.  Tom Owens' first goal of the season would be the biggest of his career as it brought his team another major piece of hardware.

In the 58th minute Owens beat one player into the box, looked up only to slot home a perfect low shot to the far corner past Kitsap keeper Matt Grosey for the game-winner. 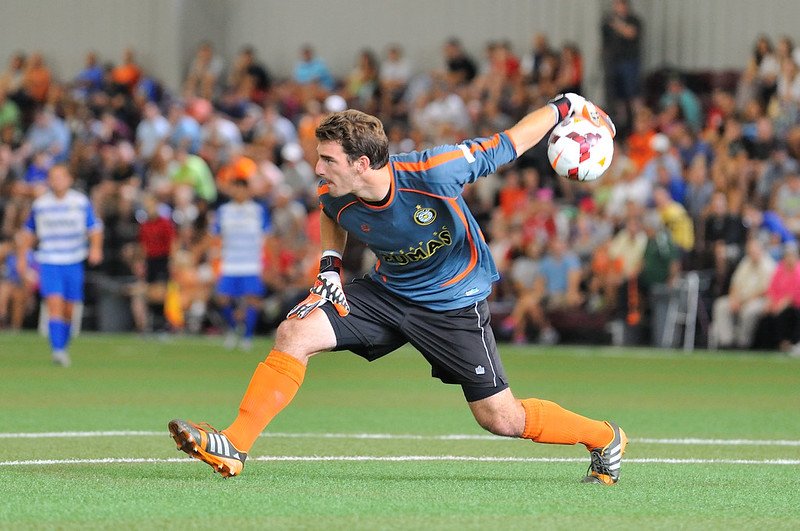 10th victory of the season and seventh shutout.   Grinwis made six saves on

the night, but none bigger than his back-to- back saves in the 75th and 77th minutes. 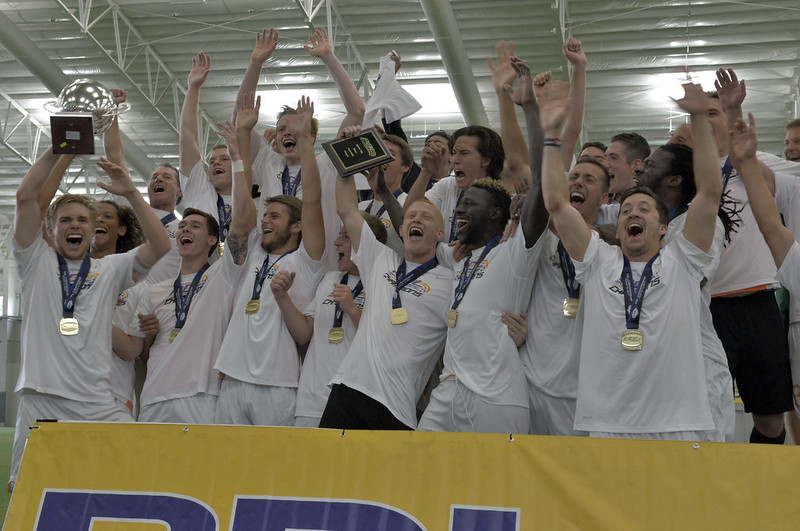 Michigan's stout defense kept the visitors at bay through the end of regulation and four minutes of extra time.  Over 1,200 fans and supporters were there to celebrate the win.