Admiral Sports is proud to announce that they have agreed to a strategic partnership with Davie United Soccer Club (Davie, FL). 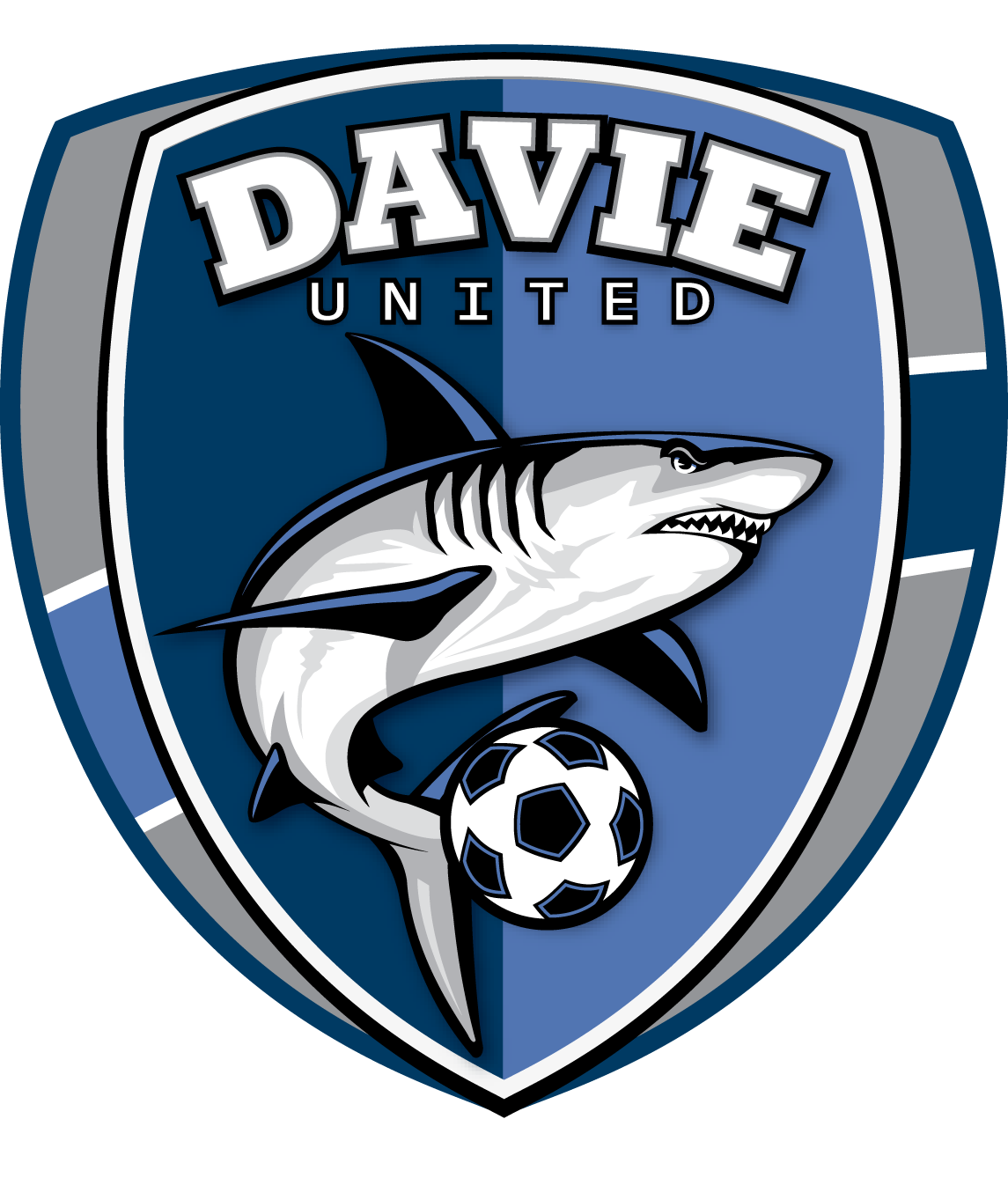 “We’re excited to expand our presence in the soccer hotbed of Florida,” Admiral Sports CEO Paul Hamburger stated.  “We are looking forward to working with Davie United, one of the premier programs in the entire state.  Like Admiral, they are leaders in the beautiful game.”

Davie United is a staple in the Florida youth soccer scene competing across the state and beyond. Davie United competes in local, state, and regional leagues and prides itself on the development of students, athletes, and community members.

"We are excited to announce Admiral as our club uniform provider,” Davie United President Christian Goffi added. “We chose Admiral not only for the quality of their uniforms, but also because we are aligned in our mission and core values of what a youth sports organization should possess: integrity, commitment, and community involvement.”

Admiral has grown into a major player in the North American market, becoming the second-largest soccer brand supplying professional teams in the U.S. in addition to serving top academies and clubs in Canada.