Del Rey City Soccer Club (DRCSC) and TheCup.us have formed a partnership in their common goal to create public awareness and interest for the Lamar Hunt U.S. Open Cup. As part of the partnership, DRCSC also unveiled their new custom design jerseys, made by Admiral Sports, which brandish the logo of TheCup.us across the front chest. 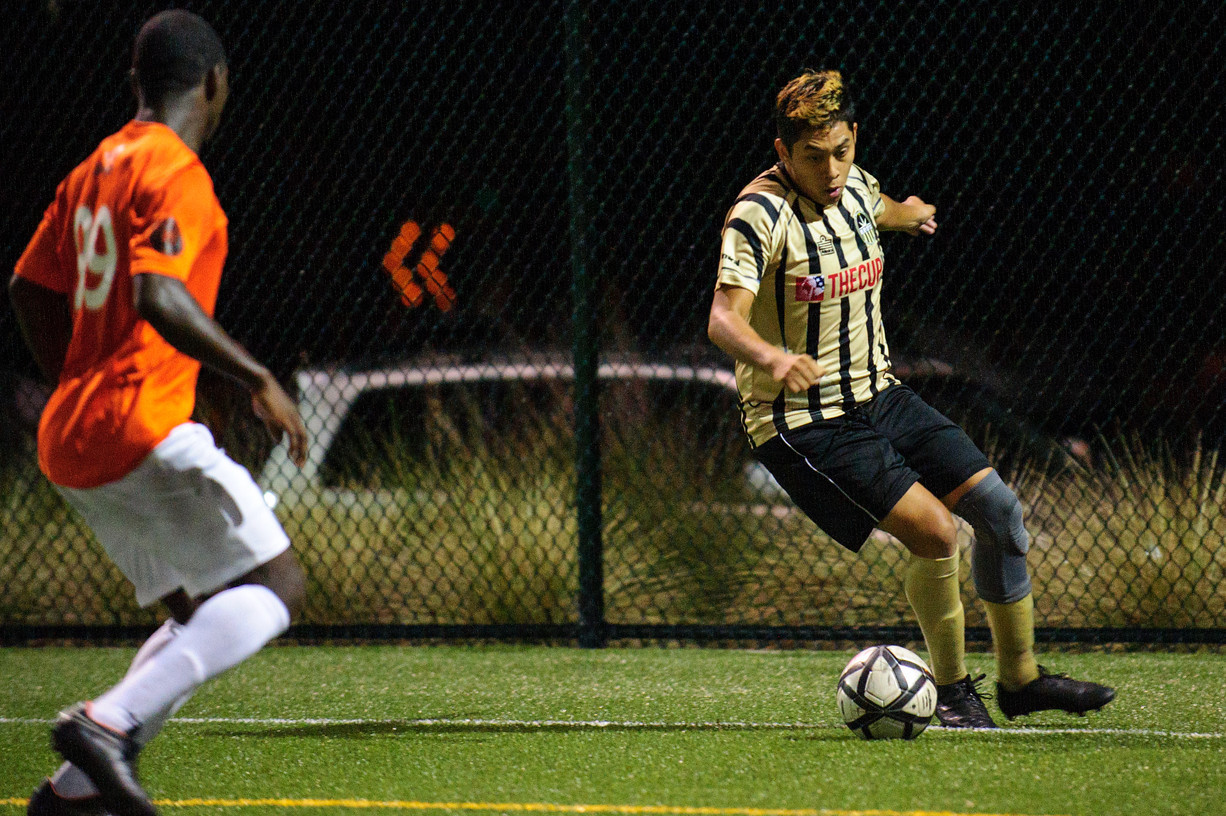 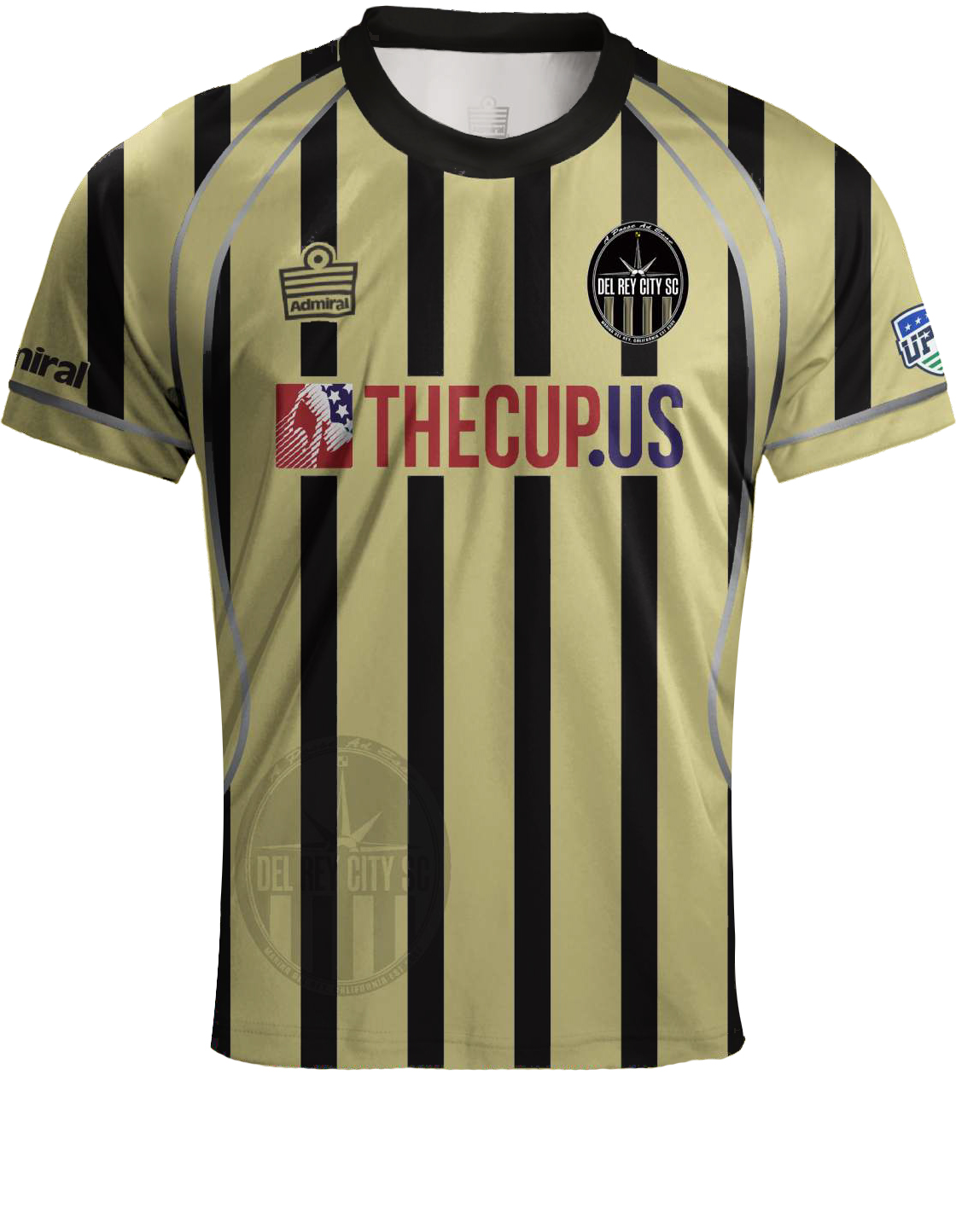 A staunch supporter and true believer in American soccer, Del Rey City SC owner Brian Perez thinks promotion of the U.S. Open Cup might just be the best way to grow interest in soccer across the country.

“The U.S. Open Cup brings small, local clubs into a national tournament with top professional teams.  Including local teams, and hence their communities, in this kind of tournament will capture their interest.”

“The immediate effort,” Perez continued, “is to not only increase awareness of the tournament, but to find an easy way for people to learn about and follow it. TheCup.us is exactly that so Del Rey City wants to help promote it.”

Run by senior editor, Josh Hakala, TheCup.us is an authoritative news media site covering the Lamar Hunt U.S. Open Cup in great depth, and the only media outlet to have been doing so since 2003. A member of the North American Soccer Reporters (NASR), Hakala is widely regarded as the country's foremost expert on the U.S. Open Cup, one of the oldest soccer events in the entire world.

What is DRCSC looking to get in promoting TheCup.us?

“Exposure for our players. At the moment we have a couple sensational players, 18-year-olds, who need to be seen,” Perez concluded. 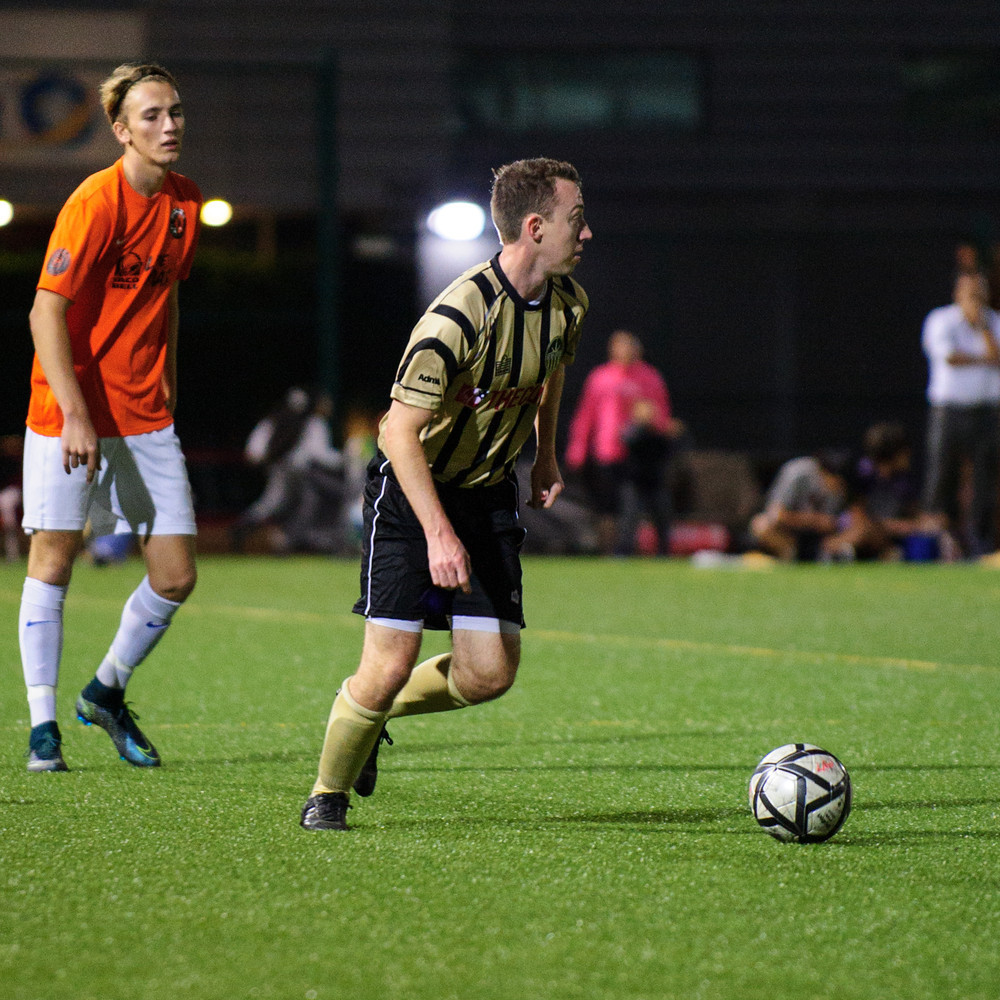