Admiral Sports is proud to announce that they have agreed to a strategic partnership with Dunedin Stirling Soccer Club (Dunedin, FL).

“Dunedin Stirling is one of Florida’s most promising up-and-coming clubs,” Admiral Sports CEO Paul Hamburger stated.  “They have tremendous potential as an organization and we are very excited to be working with them.  This is an exciting time for all involved.” 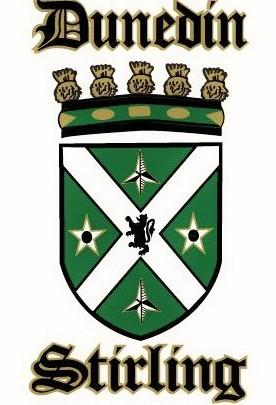 It is the mission of the Dunedin Stirling Soccer Club, to provide a structured, educational youth soccer program, run by volunteers, for all participants up to the age of 19. It is their goal not only to teach the skills of the game in a fun, positive, and safe environment, but also to instill the ideals of teamwork, sportsmanship, and dedication. The growth of every child in the program is enhanced through competition while developing a strong sense of discipline and fair play, thus furthering their development into healthy, happy, trustworthy adults.

The club is ran by the Board of Directors, which are all volunteers and is under a new Director of Coaching, which is establishing our new style of play.

“We chose Admiral because of the quality and value of the uniform kits we will be receiving and also the relationship being built,” Dunedin Stirling Soccer Club President Jeff Henderlong added. “Admiral had made it a point to show us that not only do they care about doing right by our club, but also taking the time to build a relationship with our club, making this an easy and comfortable process.”