Recently the Dayton Dynamo brand was given new life by a team formerly known as the Cincinnati Saints.  The move has created an exciting time in Dayton, Ohio as NPSL soccer arrived in the area. 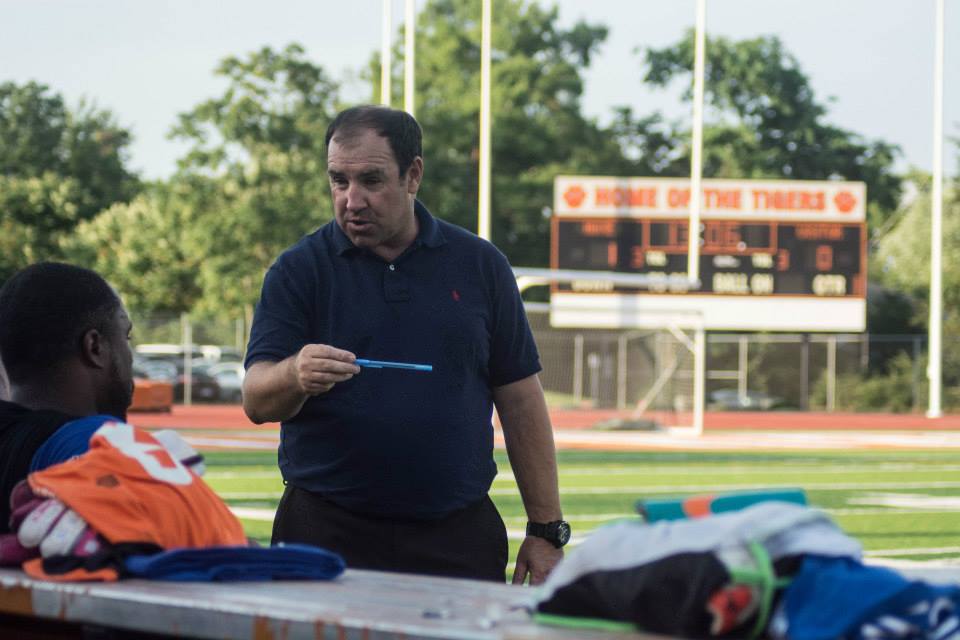 Leading the charge in Dayton is Dynamo head coach Dave Wall, a man with big plans for the organization.  In the short-term, Wall is focused on a transition to a new stadium, training ground, and fan base.  The team is also welcoming a lot of new players with the goal of making a push into the playoffs.

In the long-term, Wall hopes to be successful and grow the game in the city for players and fans. The Saints were very successful doing just that in Cincinnati and there is no reason to expect anything different in Dayton.  That’s not to say that it was an easy choice to leave Cincinnati.  It was not a decision taken lightly by Wall.

“For me personally it was very difficult as I have spent the past three seasons working there. I have established some great relationships with the people of Cincinnati, both players and fans alike.  I will treasure the memories, but now it’s about looking forward to the future in Dayton.”

And that future is very bright.

“Dayton has always had great support for minor league team so we know it has a great culture.  Bringing back the Dynamo name was great and in my opinion, the right thing to do as there are fans that remember the good old days when the Dynamo were playing there.”

The original Dynamo were a true juggernaut in the indoor game, playing in the AISA and NPSL from 1988 to 1995. 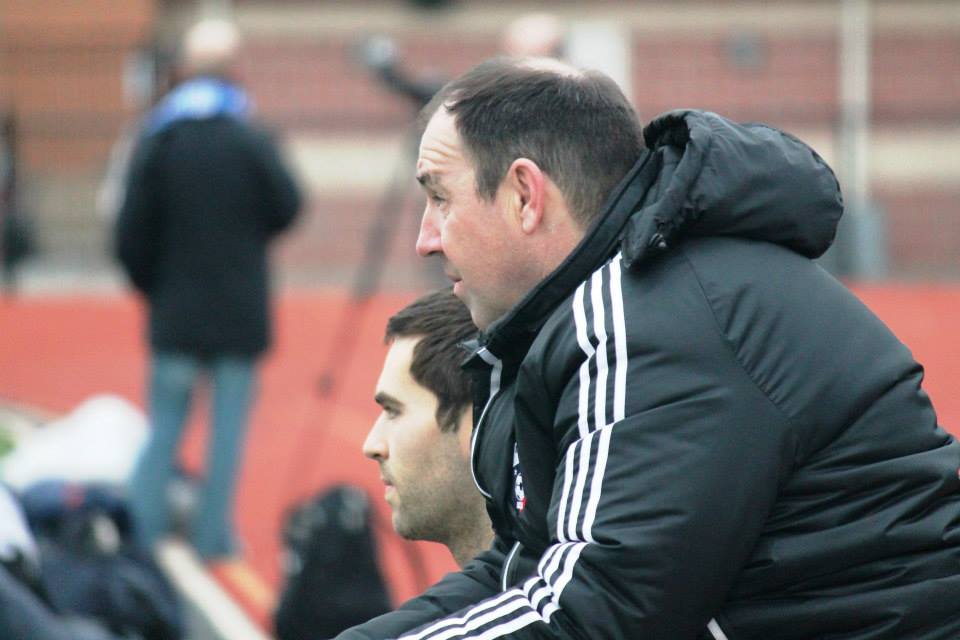 “The logo, the history of the club and the city all tie together,” Wall added.  “Relocating to the Gem City was a great step for the local players who traveled down to play for the Saints.  Now they can play for the team in their city where they grew up.  Playing for your home club is very special.”

The Dayton Dynamo are certainly a team to watch for in Ohio, the Midwest, and beyond.  They are an organization on the rise thanks to the support of the Dayton community, one that clearly embraced the move.

“When I talk to the people in the community they are all excited about having the Dynamo back in Dayton,” Wall concluded.  “For me it is truly an honor to have the opportunity to be a part of bringing the Dynamo name back to life and give this city a soccer team again, this time for many years to come.”

The team promises entertaining and exciting soccer and the Midwest Region’s new conference alignment will be a great environment for doing just that.  The Dynamo will face off against the likes of AFC Ann Arbor, Grand Rapids FC, Lansing United, Kalamazoo FC, Michigan Stars, and Detroit City FC in the Great Lakes West Conference.

The Dynamo are really looking forward to continuing their rivalry with Detroit as this is a game the players and supporters look forward to each year.  They are also looking to establish similar rivalries with other teams in the conference.

It is easy to see that it’s going to be a great 2016 season for the Dayton Dynamo.