Jeff Tipping, one of the top coaching minds in the game, recently completed another one of his legendary coaching tours with Admiral at the forefront.

“The touring coaches were issued Admiral tops which they wore to all soccer functions and were extremely grateful as the weather in the UK at that time of year gets pretty chilly,” Tipping commented. “We had significant corporate identity as an Admiral group during the trip and wore the tops at every event.” 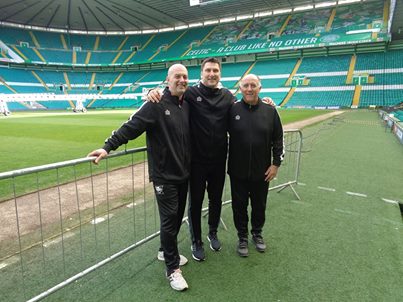 Tipping himself has an enviable playing and coaching resume.

As a four-year starter at Hartwick College, he led his team to three NCAA Division I Final Four appearances and one NCAA Division I Championship.  He also spent five years as a professional player in the original American Soccer League (ASL), serving as a captain for four years in addition to being named an All-Star three times.

He has been a coach at every level and is best known for his time in the collegiate game, which included three NCAA Final Four appearances and eight conference championships over 21 years.  All of this culminated in a position with the National Soccer Coaches Association of America (NSCAA), where he led the organization as Director of Coach Education for 13 years.

Tipping’s credentials include both a UEFA “A” license and a U.S. Soccer “A” license in addition to being an NSCAA Master Coach.  Tipping also possesses the English FA Tutor’s Certificate and was the recipient of the FIFA Futuro Award, an honor reserved for only the best in the world.

Tipping’s coach and player development services include team and coaching tours, which have become a calling card thanks to his numerous international connections. He has taken four coaching tours to South America and dozens to the British Isles, Germany, and Holland.  A typical “coach study tour” involves numerous high-profile “behind the scenes” events.  His most recent tour was certainly no exception. Tour members were treated to matches of all kinds from academy to EPL to the Europa Cup.  They toured some of the most iconic stadiums in the country and observed some of the high-level training sessions.

They got to see the best of the best in Scotland (Rangers and Celtic) and England (Manchester City, Everton, Burnley, Liverpool, and Leicester City to name a few), which made the experience that much more worthwhile.

“Coaches often ask me if they can go to the UK or Europe to study player and coaching developmental systems,” Tipping added.  “We take teams over to Europe all the time, but I also like to take small groups of coaches. As the former Director of Coaching for the NSCAA, I have contacts all over Europe and South America and at home in the UK so it is always a win-win situation.” 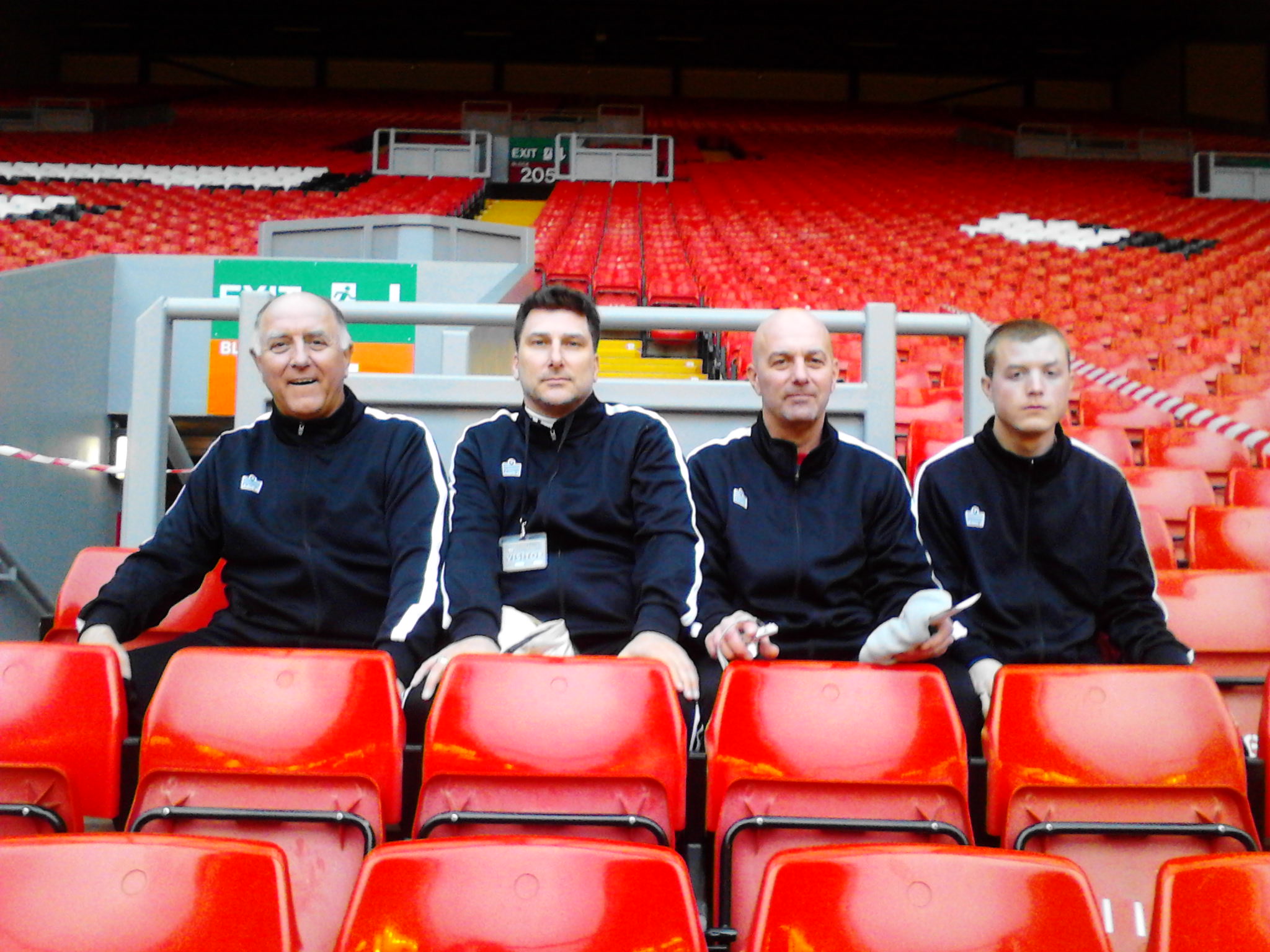 There are plenty of soccer tours out there, but a coaching study tour is something at a whole new level. It is a tour with five general aims:

Having a sense of purpose made this tour so much more valuable, allowing the coaches to take something back to their clubs and organizations. Doug Oppenheimer, a high school coach from Maryland, said:

“I cannot thank you enough for taking me on the best trip of my life. I am serious when I say it was a game changer for me and, as a relatively new coach it gave me a new direction and a new goal!  I appreciate all of your amazing work and support.”

When you think world-class you should think Jeff Tipping and his team of professionals and all of your friends at Admiral.  No wonder all of these came together this March as the best always want to associate with the best.