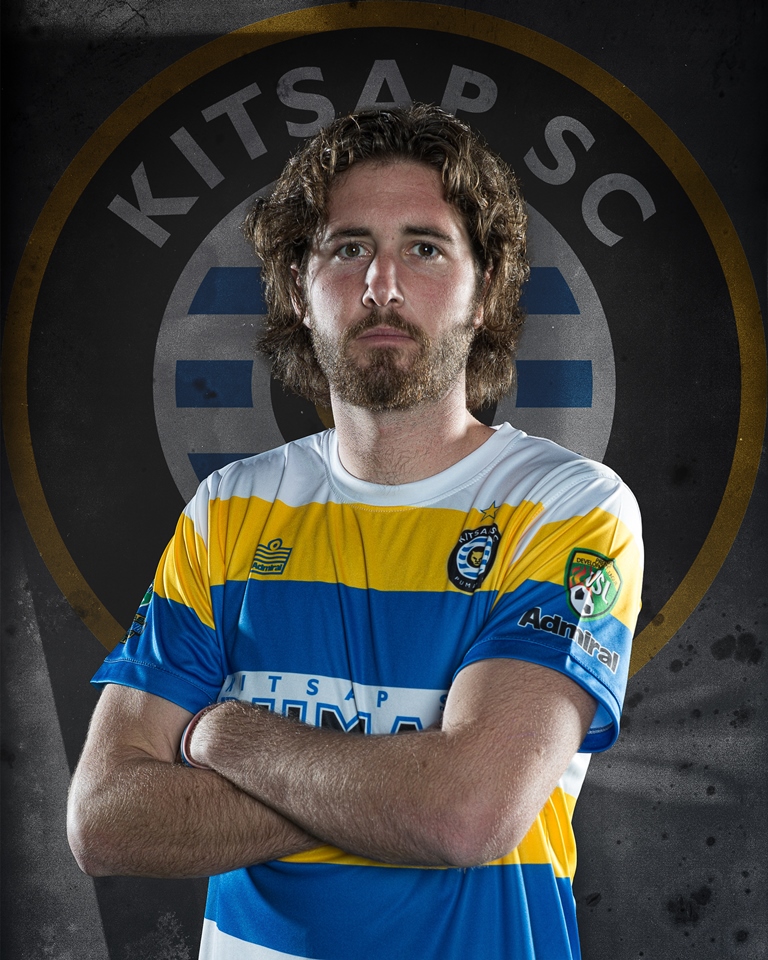 Kitsap Pumas are one of the top teams in the USL’s Premier Development League (PDL) and much of their recent success is due to the stellar play and strong leadership of captain Cory Keitz.

Keitz, a center back for Kitsap, is one of the most of the most decorated and talented players on the team.  His numerous national honors include being named to the PDL Team of the Week, the All-Western Conference Team, and the All-PDL Team.

It all started for Keitz as a youth playing in Michigan, a state known for producing some of the country’s top players and clubs.  He played at a high level from the start and all of his hard work and determination paid off with an opportunity to play for a major college program like IPFW (Indiana University–Purdue University Fort Wayne).

According to Keitz, it was a great opportunity and a great program to be a part of.

“My experience playing as a true freshman was huge for my development as a player.  I was playing guys that were three or four years older and who were so much faster and stronger.  It pushed me to play faster and be quicker on the ball.  The overall experience was amazing. I got to travel all over the country and play some of the best teams and players.”

Playing with the best continued when he made the decision to play in the PDL.

“Playing in the PDL has been a great stepping stone for players over the years and the same can be said for the Kitsap Pumas.  They are still a very young club, but have established themselves as a team that consistently develops players and moves them to the next level.  For me it has definitely improved my game.”

But Keitz’s career is about more than just playing in Washington, Indiana, and Michigan as he was given a tremendous opportunity to play overseas.  Keitz once took a giant leap of faith, signing with a team in Australia’s Victorian Premier Division.

“A friend of mine was going and last minute I decided to tag along and fortunately made the team and ended up playing every minute of the season for Dandenong City.  We had a successful year in that we finished second and the team was promoted.” 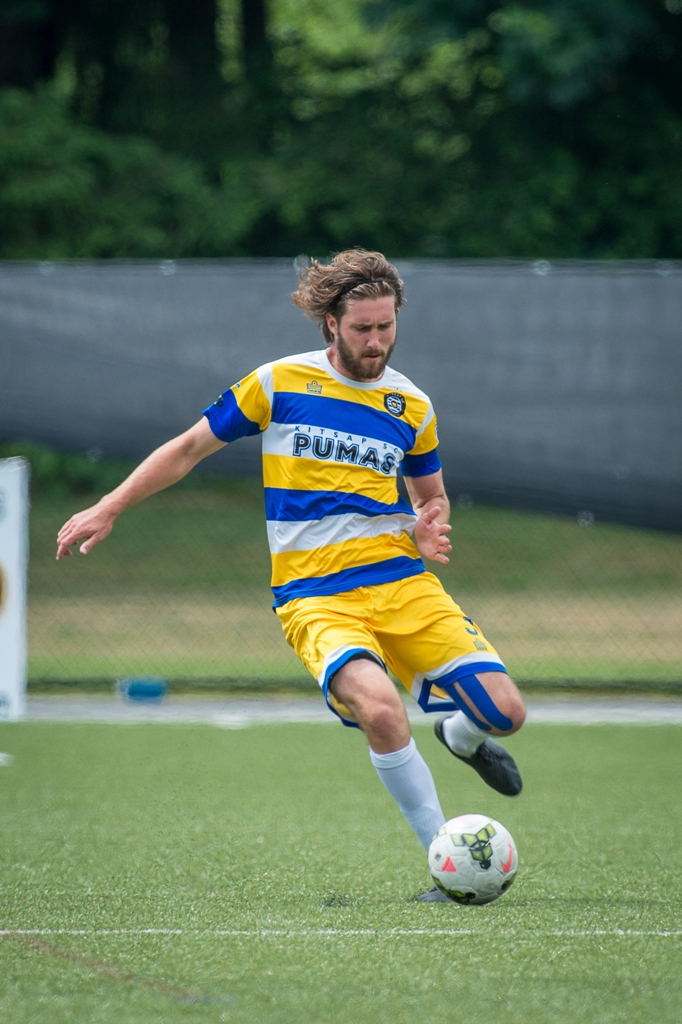 Success overseas helped Keitz develop as a player and this certainly helped the Pumas, who made a push into the postseason last year.  It was an incredible run, one that almost saw Kitsap walk away with a national title.

“The biggest moment for me was losing in the National Final last year because we worked so hard last year, and to be that close and not come away with the title was really a bummer.  But in the same instance looking back at it, it has made me a better player and I think forced me to train harder in the offseason and even during the season.”

No wonder Kitsap Pumas is a favorite to win it all this season.  Great players with great attitudes and loads of talent are certainly the biggest part of the puzzle.

Keitz and the Pumas as a whole have similar goals: earn another chance to battle for the league title and see more of their players move on to the next level.

The Michigan native would like to play at the highest level possible and eventually work his way into the coaching side of the game.

“I do have plans to coach; the game of soccer has a special place in my heart.  Soccer has been my life for the 25 years now and I plan on being involved for the next 25 years.”

It’s a great thing when a player with tremendous talent and passion decides to give back to the game.  Keitz has already given so much and this is just the beginning of a great story and an incredible soccer journey.