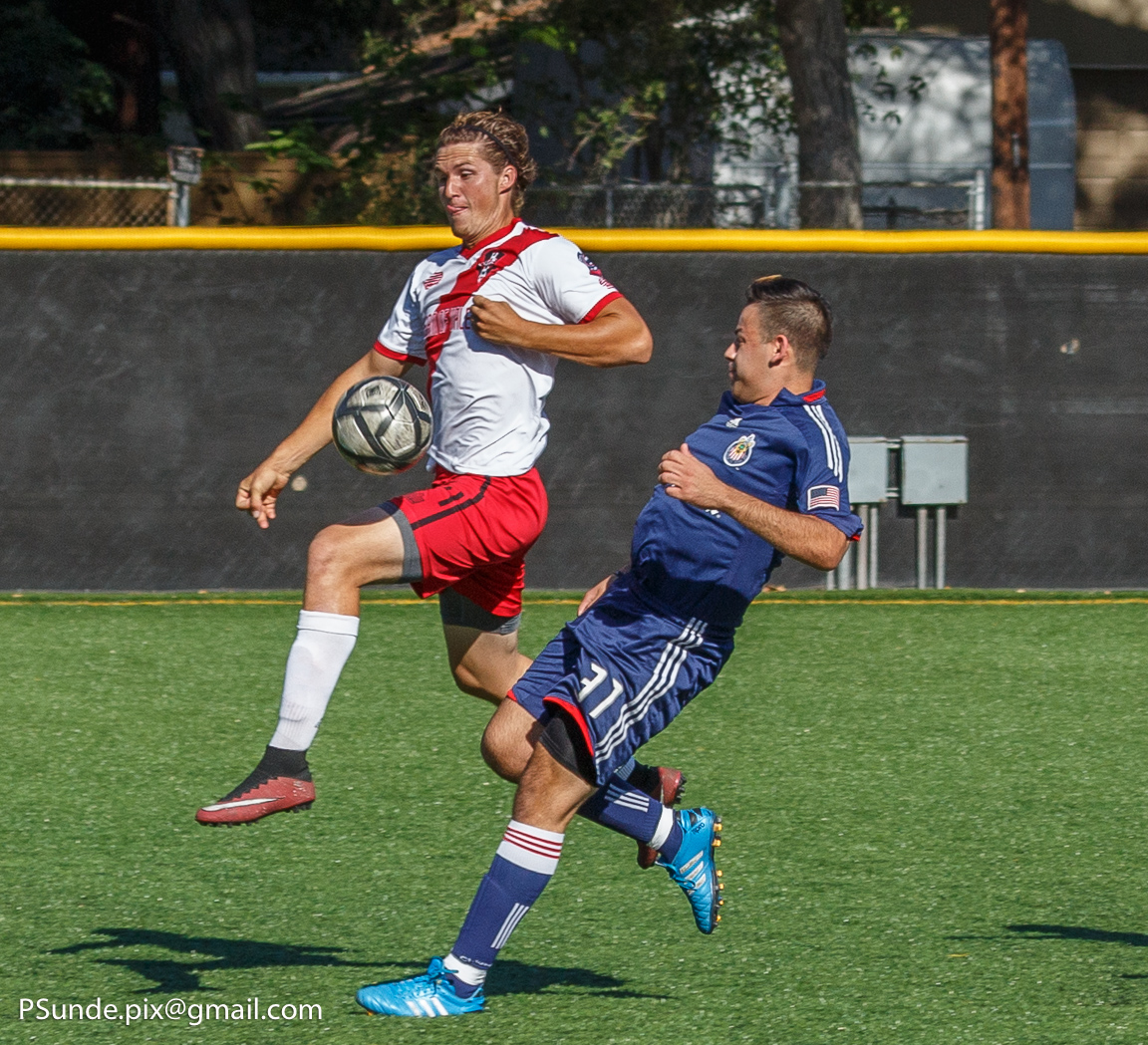 He was an all-conference selection at Mission and would collect a load of awards at The Master’s College, being named Most Valuable Defender and Most Valuable Player at the team level in addition to All-GSAC and NAIA All-America honors.

Landon is thought to be at his best as a central defender, but he is versatile and flexible enough to play center midfielder as well.  He excels at reading the flow of play and is always composed on the ball.  He is a solid 1v1 defender, a player that is able to organize the entire defense.  At the same time he is excellent in the attack, one of the signs of a great modern footballer.

“Playing for the Santa Clarita Storm has been a blessing,” Landon remarked. “It has given me an opportunity to continue playing at a higher level, and to showcase my talents in my quest to play at the next level. I have been able to play with some of my closest friends and learn not only about game tactics, but about what it means to be a part of a team that can compete and beat high-level teams in the UPSL.” 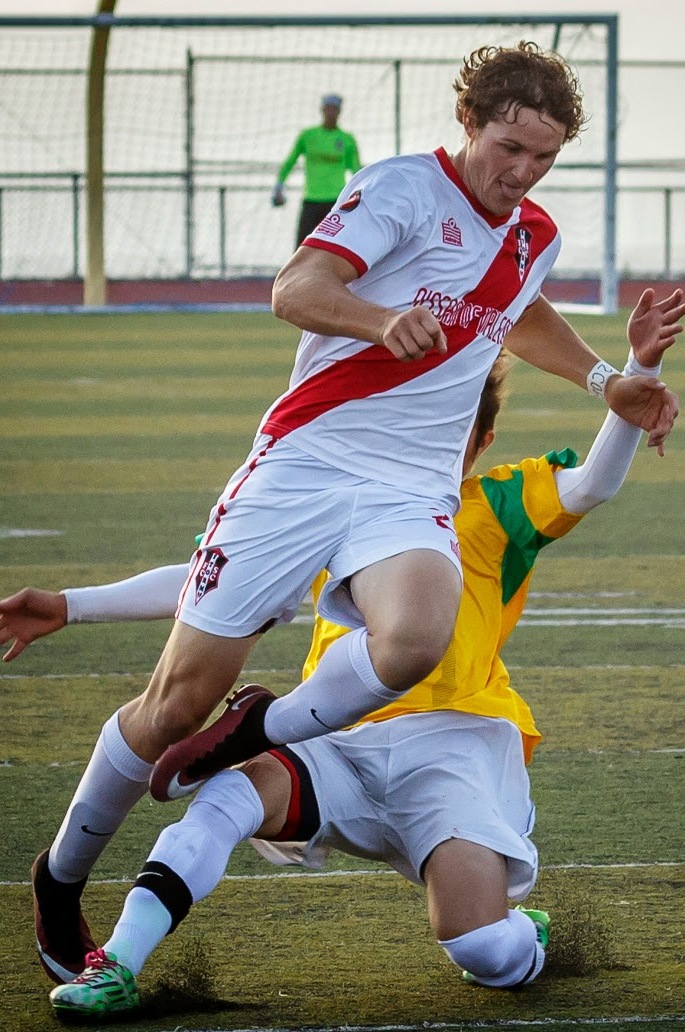 Landon hopes to work his way up to the next level, eventually becoming a pivotal part of a professional team.

"This is a player with the top skill level and he should be at the NASL or MLS level at least.  He is a player that leads by example. He is a mainstay in our defense and I feel confident Scott will be a mainstay wherever he plays.  Scott is made up of a very solid Christian faith and lives his life as such.  Therefore, he has unquestionable character both on and off the field."

Simply put, Scott Landon is the complete package, easily one of the top players in the UPSL. Even though he is poised to quickly move up the soccer pyramid, Landon is still quick to praise the work and quality of the league.

“The UPSL is a newer league that has provided a quality soccer environment to develop players. We have played against teams that have been able to move the ball around at a fast pace, and play at a competitive level. I would describe some teams in this league to be very tactical, physical, and they know how to envision the game how it is supposed to be played.”

Remember the name Scott Landon.  You’ll be hearing about this Santa Clarita Storm standout for years to come.  He’s a future star, a UPSL player that is on the rise.