The Arizona Impact are a club on the move, a team that is destined for greatness in both the indoor and outdoor game. 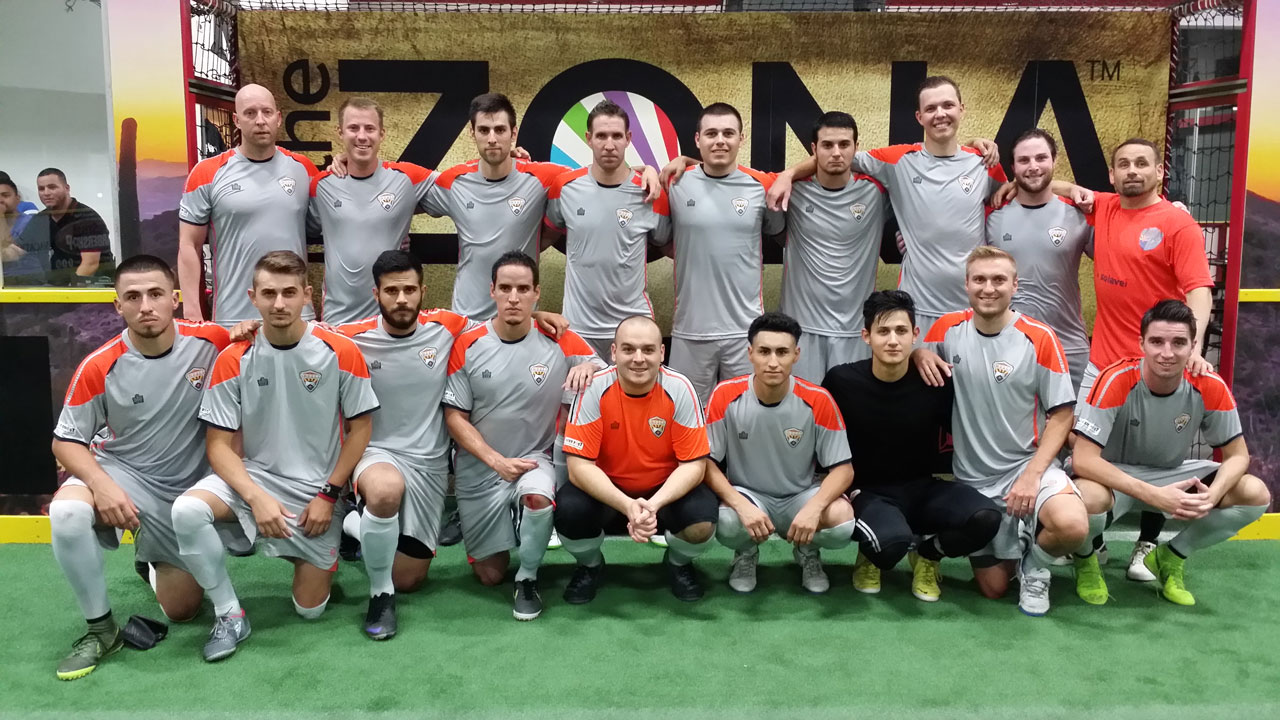 The Impact have had great success indoors as part of the PASL-Premier, finishing with a 5-2-1 record in their inaugural season, just two points shy of a Southwest Division title.  They won the division in their second season thanks to an incredible 7-1-0 record.  They are looking at joining the National Indoor Soccer Association (NISA) this winter.

The Impact already has some experience with the NISA, having competed in their summer national tournament in Las Vegas.  They advanced to the semifinals, losing to the Las Vegas Legends, who proved to be the eventual champions.

The Impact are also joining the outdoor game in the spring with the United Premier Soccer League (UPSL), a league that is beginning to expand outside of its roots in California.  Going year-round in multiple leagues is an exciting development for the Impact.

Coach Rick Soderman deserves a lot of credit for the team’s growth and success.  He is a proven winner, someone with over ten years of professional playing experience in the CISL, WISL, NPSL, and PASL-Pro.  He was even named to the 1999 WISL All-Star team after scoring 20 goals in 21 games.

Soderman instills a team-first attitude in each of his players and they have responded in a big way.  Forward and Captain Ami Hanan is the team’s leading goal-scorer while veterans Ryan Hays, Matt Marcum and Matt Marek team up to create a formidable defense that even the best teams struggle to break-down.  All are important players that make an impact in each and every game.

The Impact’s Patrick Fisher has a good understanding of what it takes to succeed at the premier level.  That is no surprise as he has helped make the Impact one of the best there.

“The quality of play and competition between the premier and professional levels comes down to practice time and experience.  A premier team typically practices once a week whereas a professional team practices several times a week with a staff of trained professionals.  Understanding the details of the professional level organizations is crucial as we prepare to join the Major Arena Soccer League (MASL) for the 2016/2017 season.”

Fisher knows that the premier level is key to development of players, something the organization is all about. 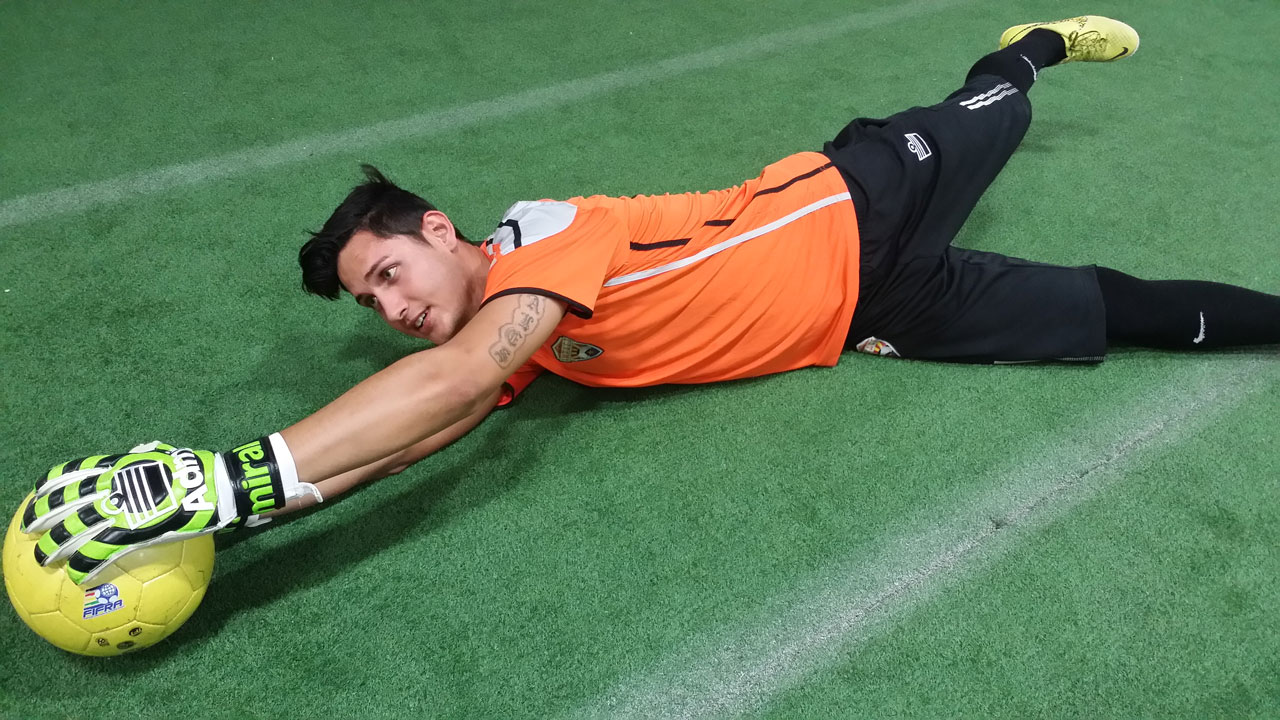 While the team is still waiting to announce their venue for home UPSL matches, the indoor side has an absolutely incredible venue.  The Arizona Sports Complex is widely regarded as Arizona's premier indoor soccer facility and it has been an integral part of the Arizona Impact's success.  Having high-quality indoor fields that host many adult and youth leagues, the Arizona Sports Complex is dedicated to providing soccer to players of every skill level.

The Impact wouldn’t be where they are today without the support of key community partners.  Including the Arizona Sports Complex, they have two special ones in the Soccer Post of Arrowhead and HopeKids of Arizona.  The Soccer Post is a retail soccer specialty store in Peoria, Arizona while HopeKids provides events and activities to children with cancer and other life-threatening conditions.

As you can see, the Arizona Impact are a club on the rise and will be one of the Southwest’s best soccer organizations for years to come.