You can’t argue with the fact that Pinellas County United SC is a leader in the Women’s Premier Soccer League (WPSL).  It’s amazing since they are entering just their third season in the league.  You would never know that from the way they approach and play the game. 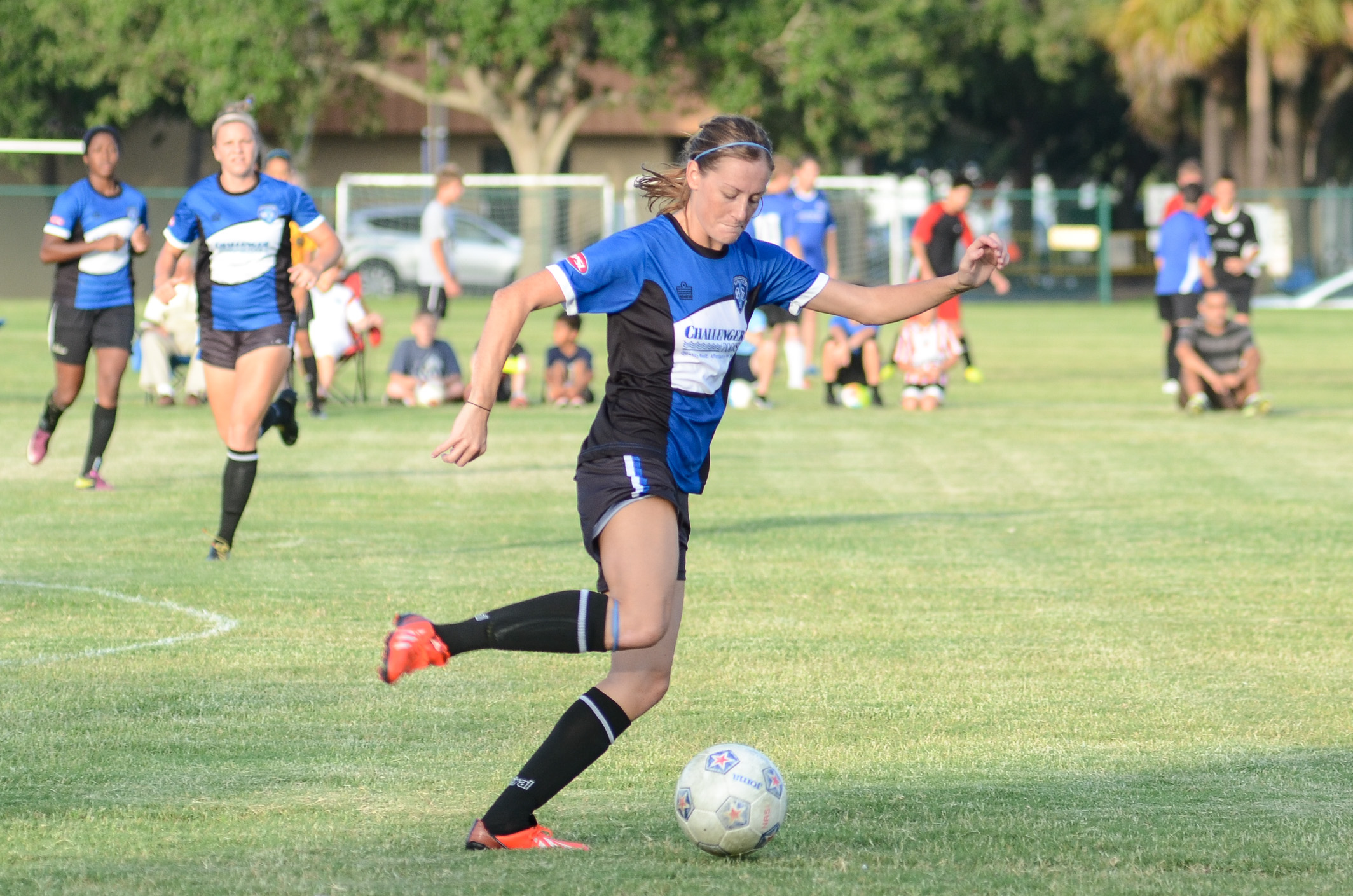 Excellence starts at the top when you talk about Pinellas County. Don Tobin doubles as the club’s Director of Coaching and head coach of the WPSL squad. Joshua Morris focuses on strength and conditioning while Kai Velmer leads the front office as General Manager.

The team has high hopes for the season, but it won’t be easy in the competitive Sunshine Conference. The conference is known for its exciting soccer and incredibly talented teams.

Thankfully Pinellas County has plenty of talent themselves. They are led by All-Stars Jacqueline Simpson, Kelli Haemmelmann and Ashley Lowdermilk.  Each has a promising future in the women’s game and each is coming off a season where they earned national recognition for their play.

The team’s style is both fun to play and watch. Words like “energetic” and “dynamic” are great ways to describe their playing style, one that is quick, full of pace, and very possession-minded. 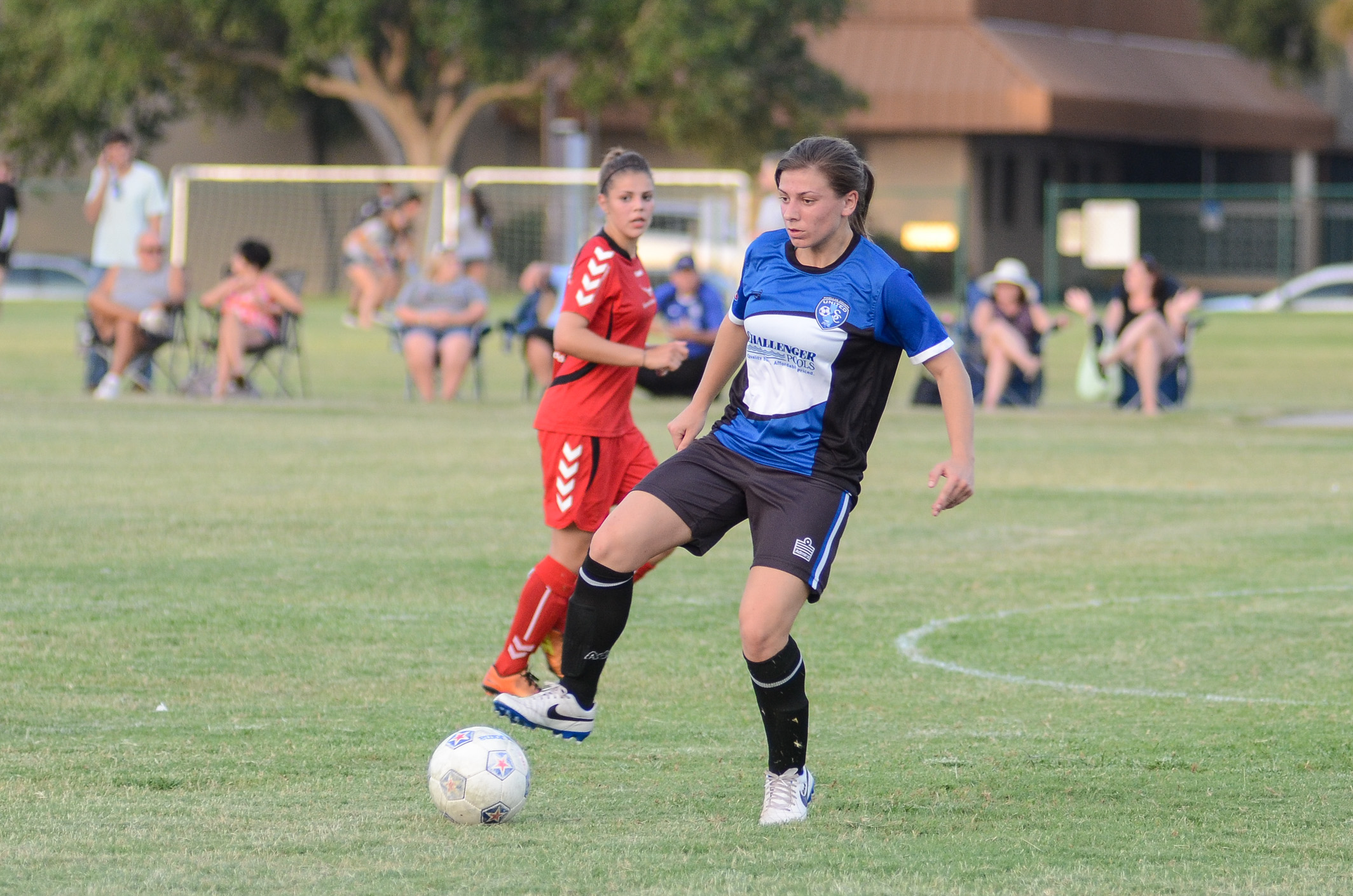 The club’s commitment to excellence in player development has paid big dividends as players have moved on to the next level. Sharla Passariello signed with Bristol Academy of the Women’s Super League in England and Daniela Andrade plays for the Guatemalan National Team and spent time with an NWSL team last month.

Seeing this quality of player on a regular basis has been an inspiration to the organization’s younger players.

“It all comes back to player development and leadership,” Velmer commented. “It gives our youth players in our club role models to look up to and a chance to experience playing with college players and players who have been selected to play for their country.” 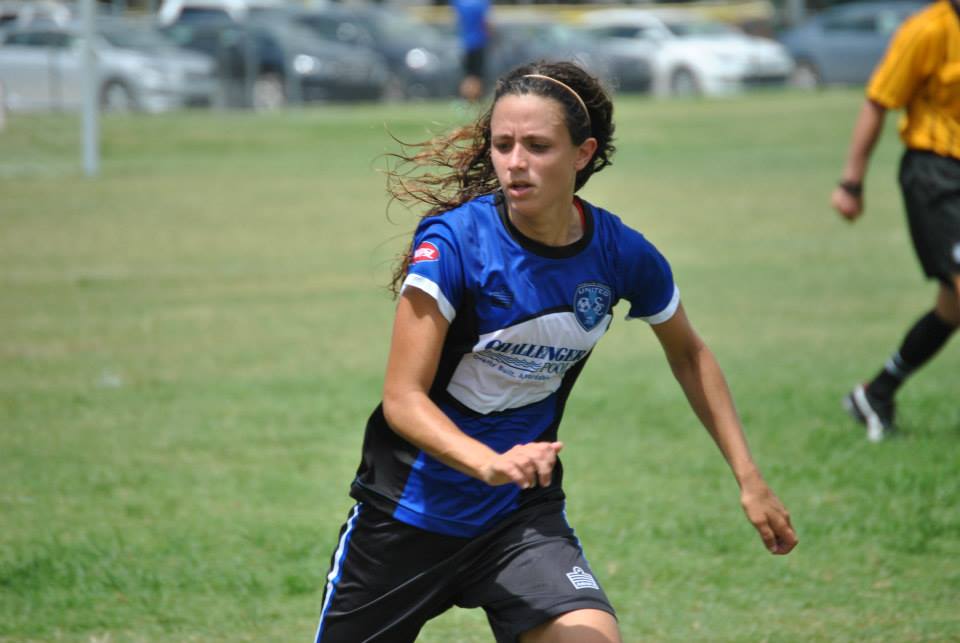 As you can see Pinellas County United SC is a model club with incredible potential, one that Admiral is very proud to partner with.