Like many people I have always thought that creativity stood as one of the cornerstones of Brazilian football. The 1970 World Cup, shown around the world, constituted the first time many people had seen the glorious skills of Brazilian players featuring Pele, Rivelino, Tostao, Gerson and many other players. They defeated the Italians 4 – 1 in the final and it could have been more! My school mates and I ran outside and played in the Liverpool streets trying to replicate  Brazilian skill and movements we had never seen before.

We all thought that Brazilians played so much beach soccer that their creativity came from hours on the sand. It was only when I went to Brazil, talked to Brazilian Technical Directors and watched them train the players that I realized that repetition was the cornerstone of Brazilian creativity.

The group of American coaches I had with me, at one of the professional clubs, were astonished to see Brazilian 15 year olds kicking a ball against a wall for 30 minutes...every day. That accompanied by, seemingly, dozens of laborious simple drills, were the key to Brazilian creativity.

Mastery of the basic skills of the game, at an early age, frees up the mind and body to perform creative skills characteristic of Brazilian players. Although many of our players might not be interested in doing that, kicking a ball against a wall could be the start of something which lies at the core of soccer creativity. 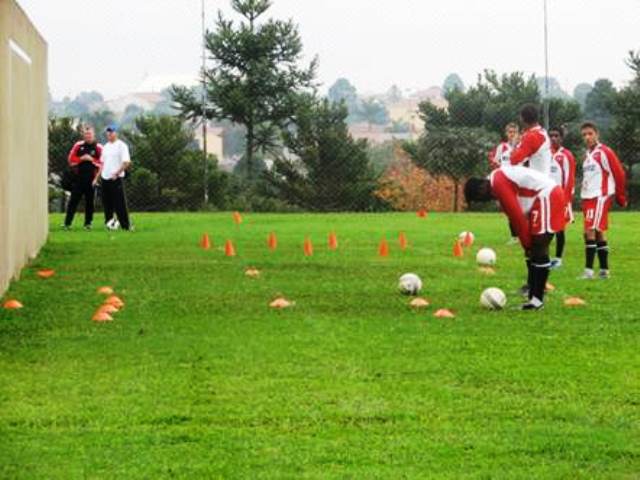