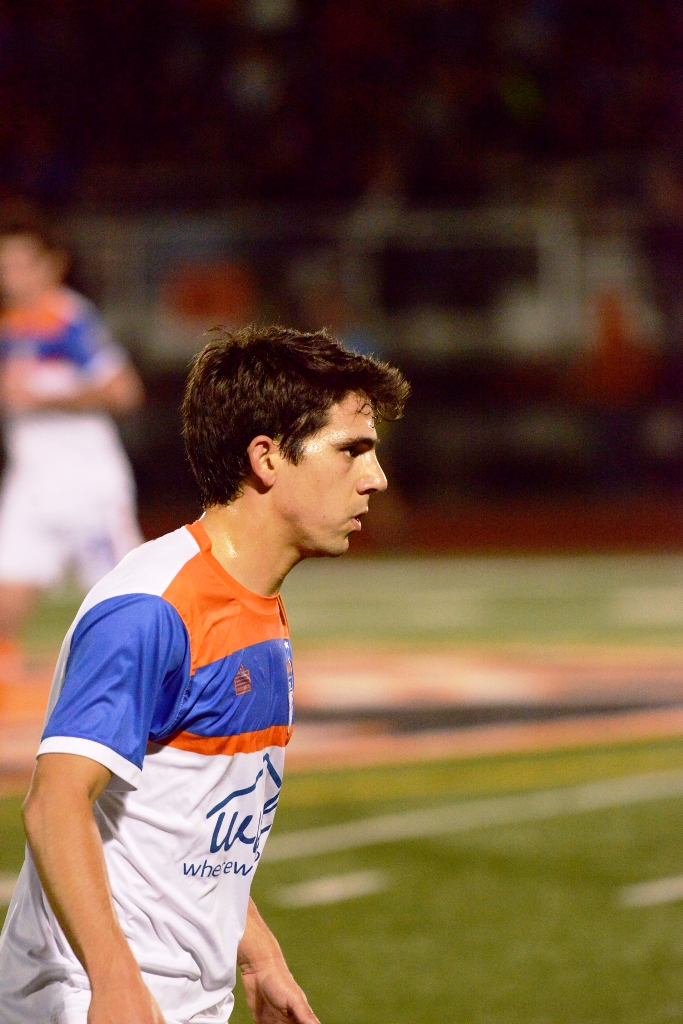 After a slow start to the season, the Sonoma Sol have found themselves playing in the West Region final on Saturday. They will be squaring off against Albion SC Pros to vie for a chance to advance in the NPSL playoffs.

“It’s been a roller coaster of a season,” said Diego “Toluca” Lopez, who plays left wing for the team. “We just have to stay focused and take it one game at a time.”

The Sol started their season with a few losses and ties, but began to pick things up by the middle of the season.

“Our season started out slow and has picked up as we have progressed through league play,” said Ebby Lombardi, an outside back for the NPSL squad. “Some key guys signed with us mid-season, which helped us get to this point.”

The Sol finished the season first in their conference with a record of 8-4-2.

Now that the Sol are hot, can they keep their success going? Lopez seems to think so.

“I think we can get pretty far.  I think we can make it to the national championship, we just have to take it one step at a time.”

To get that far, the Sol must get through Albion SC Pros, a formidable opponent for the Sol. Albion finished the season undefeated, garnering an 8-0-4 record in the regular season.

“To win we need to play Sonoma Sol futbol,” added Lombardi. “That means keeping the ball and trying to dictate the game.”

Whether or not the Sol win on Saturday, Lombardi sees a promising future for the club.

“The future is bright.  We serve our local community really well and we show the quality of local talent we have each and every game.” 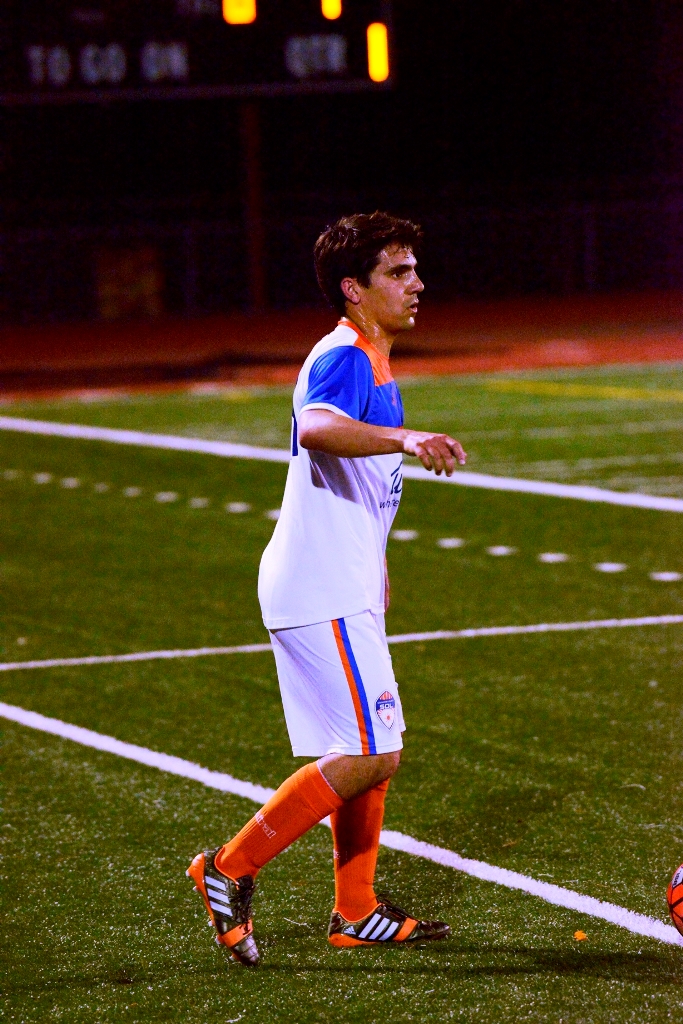 Lombardi is an anchor for his team’s defense while Lopez is a big factor for the Sol’s potent offense. Both have aspirations that reach beyond playing for the historically successful Sol.

“Hopefully I get to a point where I’m playing at a high level in a professional environment,” Lopez commented.

“I want to keep working on getting better and being a positive influence within the community by motivating young talent,” Lombardi said. “Being a full pro has always been the end goal and a dream that I have strived for my entire life.”

Although always striving for their ultimate goal, both players are focused on the task at hand.

“I’ve just been concentrating on eating right and getting ready for Saturday’s game,” Lopez said.

“I am excited for what comes next for the Sol,” Lombardi concluded.

Hopefully a victory in the West Region final is what comes next. The playoff match will be held at 7:00 pm Pacific Time at Mission Bay High School in San Diego, Albion’s home site. Tickets are $10 for adults and only $3 for kids.

It is going to be an exciting game, you certainly don’t want to miss it.