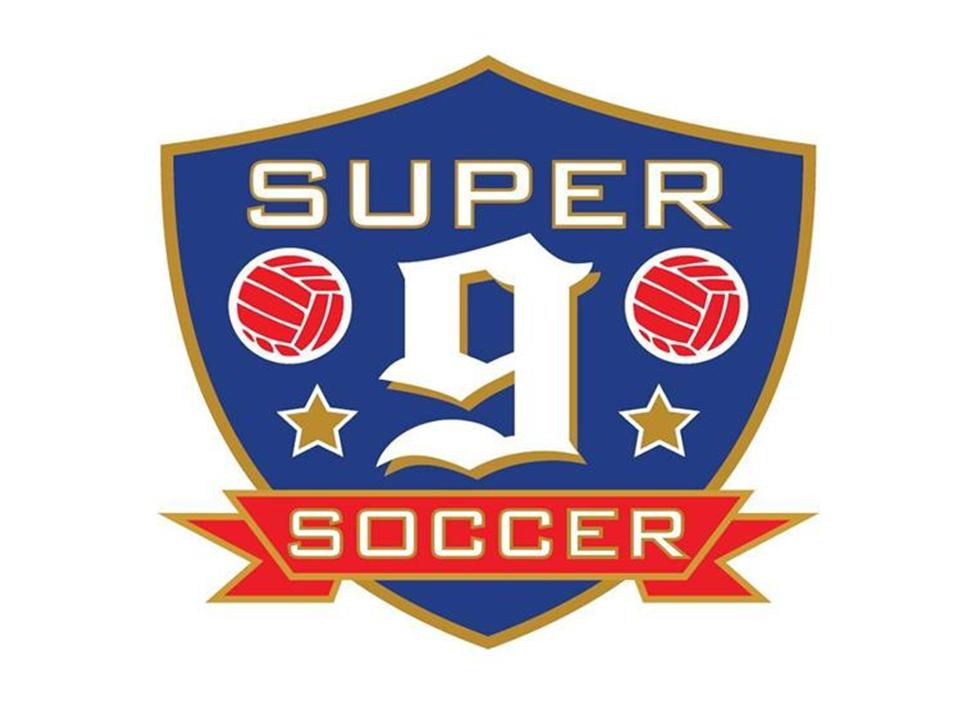 Admiral Sports is proud to announce that they have signed a partnership agreement with Super 9 Soccer Academy of Rochester, New York.

"We are thrilled to be working with Super 9,” Admiral Sports CEO Paul Hamburger stated. “They have a tremendous reputation in the soccer community, known for developing young players into the very best.  We are looking forward to seeing the stars of tomorrow wearing Admiral today.”

Founded in 2006, Super 9 has become a top premier club in the Western New York Region, winning numerous leagues and tournaments.

The club is led by Coaching Director Viktor Paco, who had a decorated career as a professional player in Europe.  He spent time at the highest level of the game in Turkey, Israel, Croatia, Greece, and Spain.  This included playing in the UEFA Champions League, widely considered the top club competition in the world.

Super 9 remains committed to preparing players for the next level, whether that would be collegiate soccer or the professional game.  The club provides professional training as well as premier league, state, regional, and national tournament play for boys and girls teams ranging from ages 11-18.

“Super 9 Soccer Academy is very pleased to enter into a partnership with Admiral Sports,” Paco stated. “In Admiral we have found a supplier with a rich history in sports and a great tradition in manufacturing. Their quality-price ratio on product is unmatched in the industry. To top that Admiral also offers fundraising and saving programs that our parents and players can benefit from. We are looking forward to a successful partnership.”

Admiral is a legendary brand, having been worn by some of the biggest names in the sporting world.  The England National Team, Manchester United, and the New York Cosmos are just some of the clubs that once donned Admiral. In fact, Admiral has supplied most of the current English Premier League (EPL) teams in addition to being the largest brand in the original NASL.  Admiral remains the only brand to have appeared on the kit of both the England cricket and soccer national teams.

Admiral has now grown into a major player in the North American market, becoming the second-largest soccer brand supplying professional teams in the U.S.