Temecula FC, a California program best known for success in the NPSL, is now making waves in the youth soccer market thanks to the leadership of both Willie Donachie and Kurt Merrill. 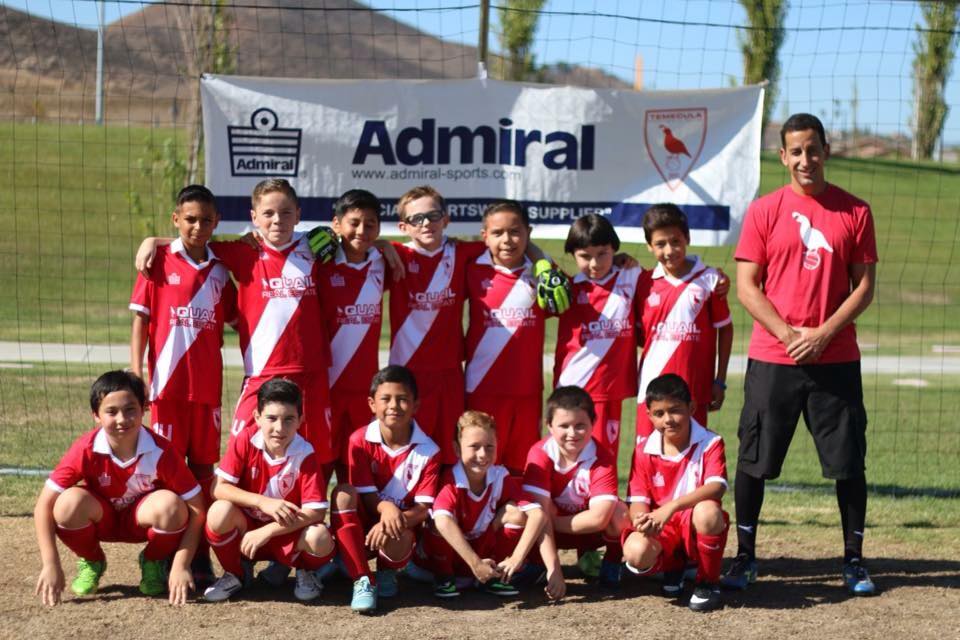 Donachie, who serves as TFC’s Director of Football, has immense experience in the professional game.

He has played at every level, including the English Premier League, the World Cup, and even the original NASL.  Donachie, a Scottish defender, represented his country at the 1978 World Cup as part of an international career that included 35 caps for the national team.  His club career was equally impressive thanks to an incredible 350+ appearances for Manchester City in addition to time with Norwich City, Burnley, Portland Timbers, and Oldham Athletic.  His managerial career includes being at the helm of Milwall, Antigua and Barbuda, and the Newcastle United Reserves. Now a coach with a UEFA-PRO license, Donachie guides the entire coaching staff of Temecula FC.

Merrill, who serves as the club’s Director of Youth Academy Football, has great credentials of his own. 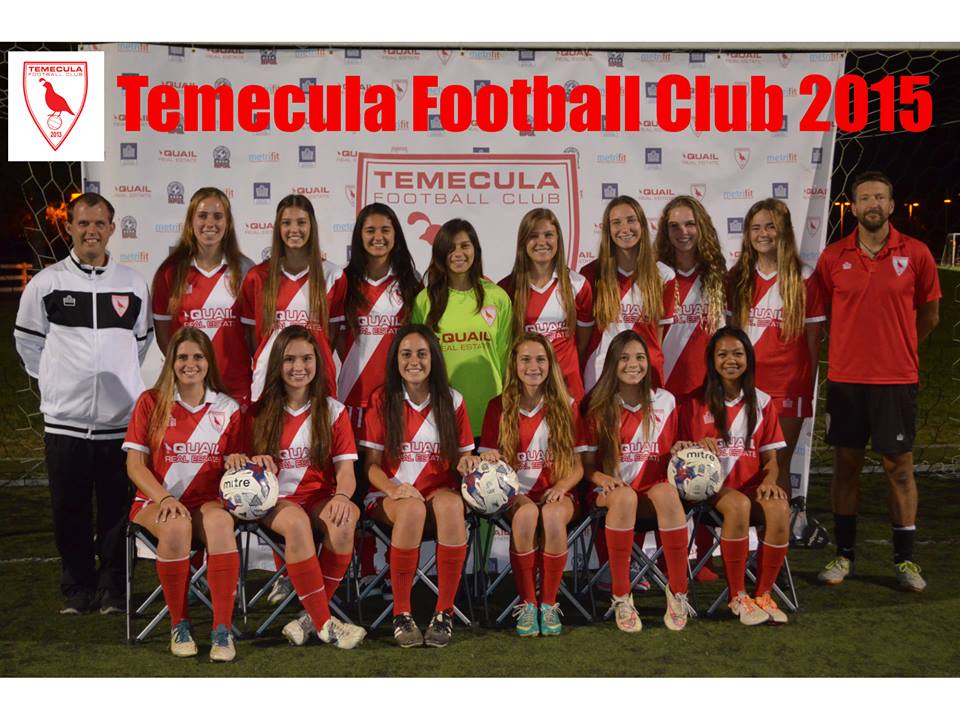 He has been working with youth for nearly three decades.  He was a Pennsylvania All-State and regional All-American high school player and played his collegiate soccer career at Penn State University.  Merrill holds Penn State University’s all-time combined single season shutout record (12), is second all-time in saves (288), and ranks 5th all-time in GAA (1.08).  Kurt played on Penn State’s NCAA Atlantic 10 Championship Teams in 1988 and 1989 as well as in the 1988 NCAA College Cup.  Currently he is the goalkeeper coach and a player-assistant coach with TFC's NPSL side.

It is easy to see that Temecula FC has great leadership and it all originates from the passion and drive of owner Brandon Jantz, who built the organization from the ground up. 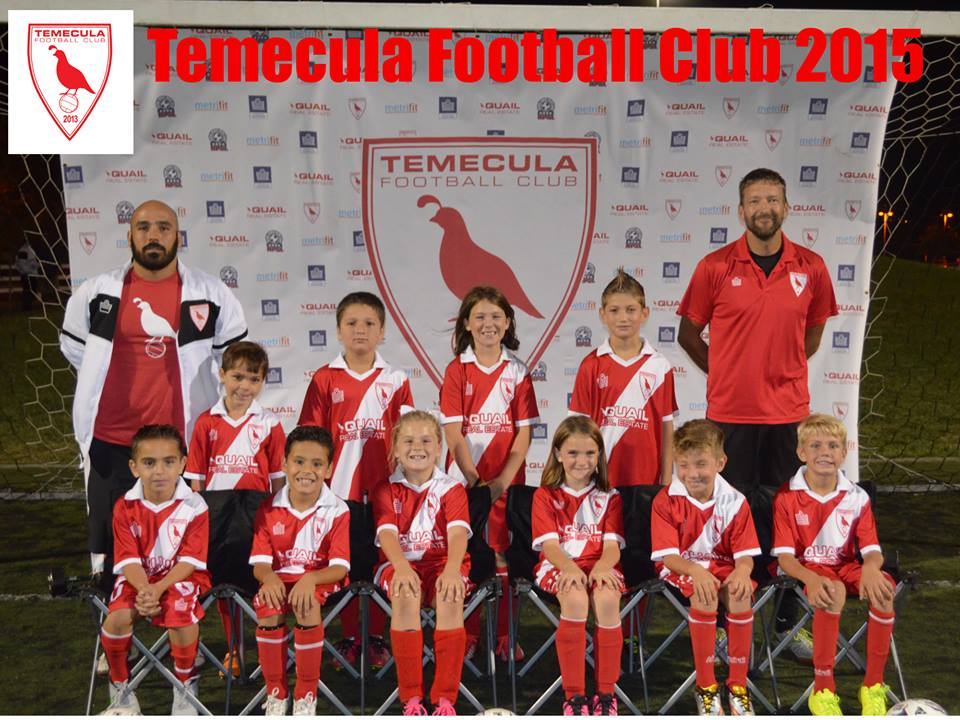 His vision for a complete pyramid structure allowed for the creation of a youth program this year.  Currently the club serves boys and girls at the U9-U17 levels.  But they have even bigger plans for the future.

“As part of our club’s long-term vision, we would like to have an academy level team competing in every age group within the next two years,” Merrill added.  “Due to the increasing regional demand for TFC’s club services, we are expecting to double the size of our youth academy next year.”

Yet the organization still remains accessible to all of those players that love the beautiful game and the leadership wants to keep it that way.

“First and foremost we strive to have a club that offers the highest level of professional coaching at an affordable price,” Merrill added.  “We are by far the most affordable club in the area and will always work hard to keep it that way. And although we have the lowest registration fees, our Director of Football has the highest international coaching license of anyone in Southern California.” 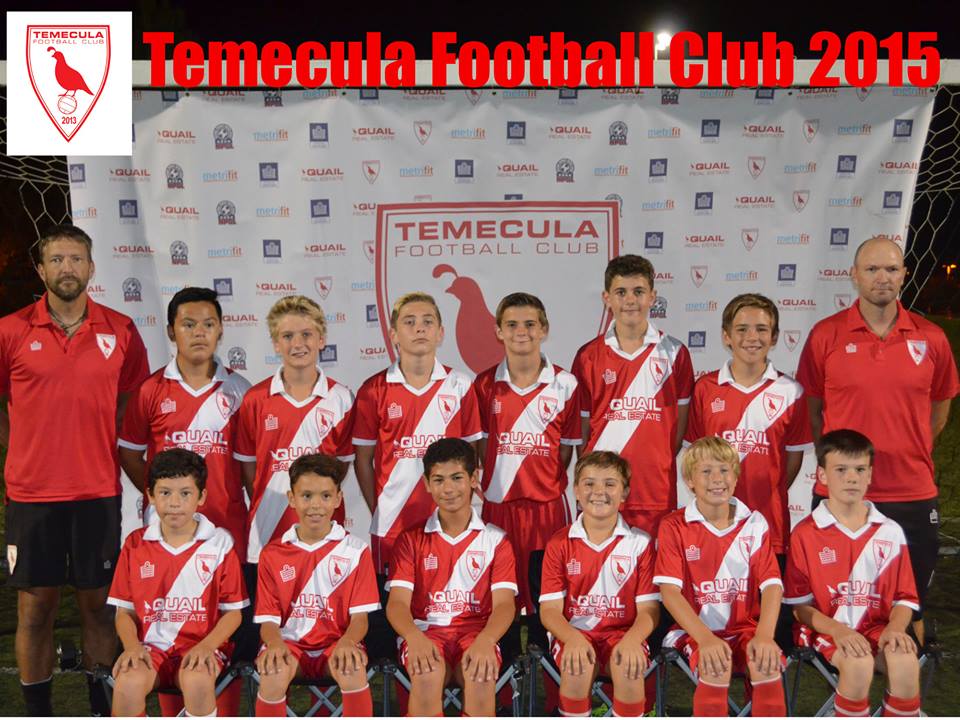 They actually live by the tagline “Love and Serve,” which has become the club’s mantra.  The staff wants players to love what they do in life, love to play with their friends and teammates, and most importantly love the game.

Service is another key aspect of TFC’s philosophy.  The club promotes the value of service to players, coaches, and parents.  The idea is that everyone serves the team and the club in addition to serving families and the community.

A great deal of interest stems from the fact that TFC’s developmental model differs from all the other clubs in their area.  The club focuses on advancing players from the youth ranks into the NPSL team and onto the collegiate and professional game.  The staff of Temecula FC have personal affiliations with professional teams in the U.S. and in Europe, which provides tangible opportunities for advancement.  The club has already sent players oversees for professional and academy tryouts. Here in the U.S. TFC have sent players to Division I and II colleges and universities as well as the NPSL Combine.  It is easy to say that there are opportunities aplenty at Temecula FC. 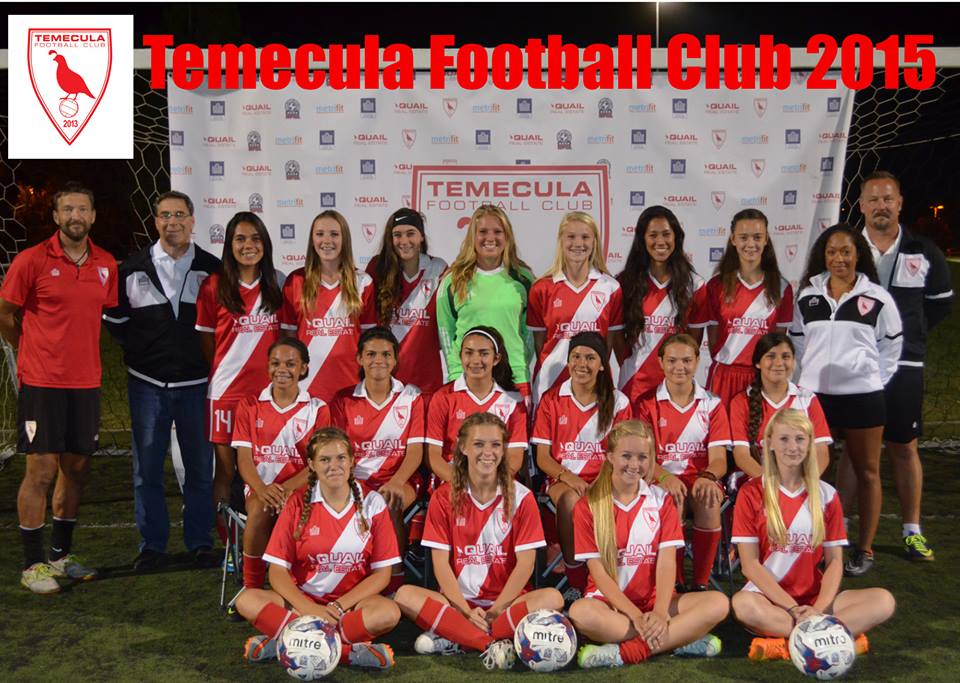 And that is what the beautiful game is all about, providing opportunities to players that dream big dreams and ultimately helping them reach the pinnacle of their potential.