As clubs become more sophisticated they will, often, develop club wide playing systems and styles. Ajax of Amsterdam were one of the first clubs to have a club wide system of play and a numbering system which described the role of the player in that area of the field. The player in the #11 position was, always, the left flank player. Some clubs would call it “left wing.” This is an important step forward as it means that everyone in the club understands what the #11 position is and where about on the field it is even if the player in that position wore the number 44!

One of the most important concepts is to have a club wide way of speaking…so that coaching colleagues and players understand each other. For example when we teach players to force opponents “to the left!”…what does that mean? It will mean forcing opponents to “our left” as we look down the field. When we shout across to the far side flank player to give us “balance!” do the players understand what we are talking about? 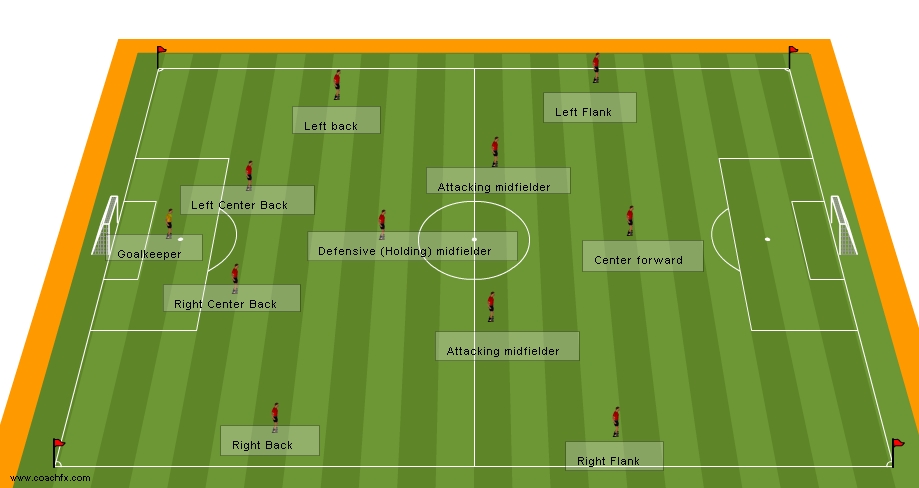