Andrew College standout moves on to international duty, a DII program, and the NPSL

Josh Fines came to the United States to prove to himself and to others that he belonged on the soccer field. Fines grew up in the United Kingdom, where soccer is the number one sport played and watched.

“The sport back home is a ruthless industry,” Fines said, “Millions of boys and girls want to make it to the top and coaches have to make a decision whether or not to cut you from a club.”

Fines could see that others were naturally better than him on the field. Some would quit, but Fines kept working. Many did not believe that Fines had what it took to play soccer at a high level, but Paul Harkness did. Harkness gave Fines the opportunity he needed at Pulse Premier Academy.

At the academy, Fines caught the attention of Rudy Roediger, the head coach of the Andrew College men’s soccer team.  Andrew College is located in Cuthbert, Georgia. Roediger offered a spot on the team to Fines and soon he hopped across the pond and became a collegiate soccer player.

Coming to the United States was a bit of an adjustment for Fines, but after a while he got used to it.

“There are lot of things that are different over here,” Fines said, “From simple things like driving on a different side of the road all the way to the differences in food.”

But the biggest difference Fines found involved the culture of soccer.

“In England, soccer is truly a religion and the styles of play are different.  It took me a little while to adapt to the playing style, but I think it suits the hard work ethic I have.” 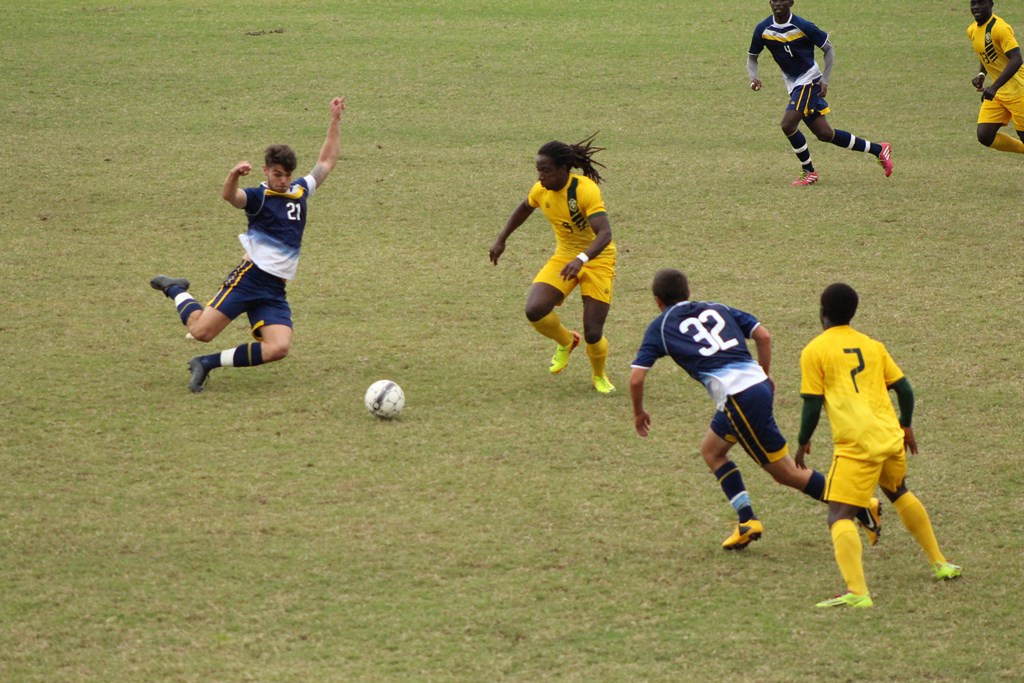 In fact, Fines’ work ethic is what separates him from others.

The hard work from Fines paid off in his first year with Andrew College. He earned Second Team All-Region 17 honors in his one season with the Fighting Tigers and parlayed his success into a verbal commitment to Tusculum, a NCAA Division II team in Tennessee.

To say he will be missed at Andrew College is an understatement.

“Josh could easily be the biggest loss for our team,” Roediger continued. “He has great character and great leadership skills. During his time here, he gave me honest feedback and great opinions. He never sugarcoated anything.”

Since school ended, Fines has been playing for Memphis City FC, a team in the National Premier Soccer League (NPSL). 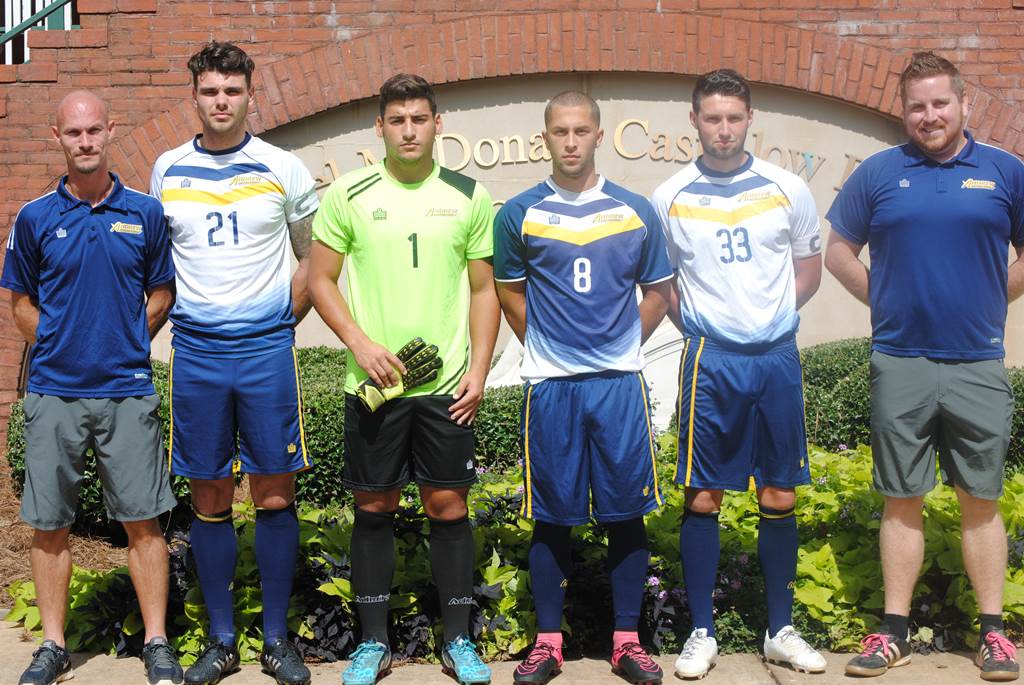 “Josh is not only a great leader, but he is also a winner and a hard worker.”

Great work ethic seems to be a theme with Josh Fines and he is not afraid to tell you about how hard he works at his craft.

“I believe that hard work is what separates a great player from a good player. I have the mindset to prove the doubters wrong. Times when my teammates would finish training and go home, I would still be on the pitch working on my craft. I have to eat better, sleep better, drink better, run faster, work harder, and train more to separate myself from the competition.”

With this attitude towards the game, Fines hopes to inspire kids who have been told they aren’t good enough, just like he was.

“If I can do it, players that were told they weren’t good enough can look to me as inspiration,” Fines continued.

I think Fines is well on his way to inspiring others. He came overseas to hone his craft and has racked up a college scholarship, several international appearances with the British Virgin Islands national team, and a spot as captain of the Memphis City FC’s NPSL squad. 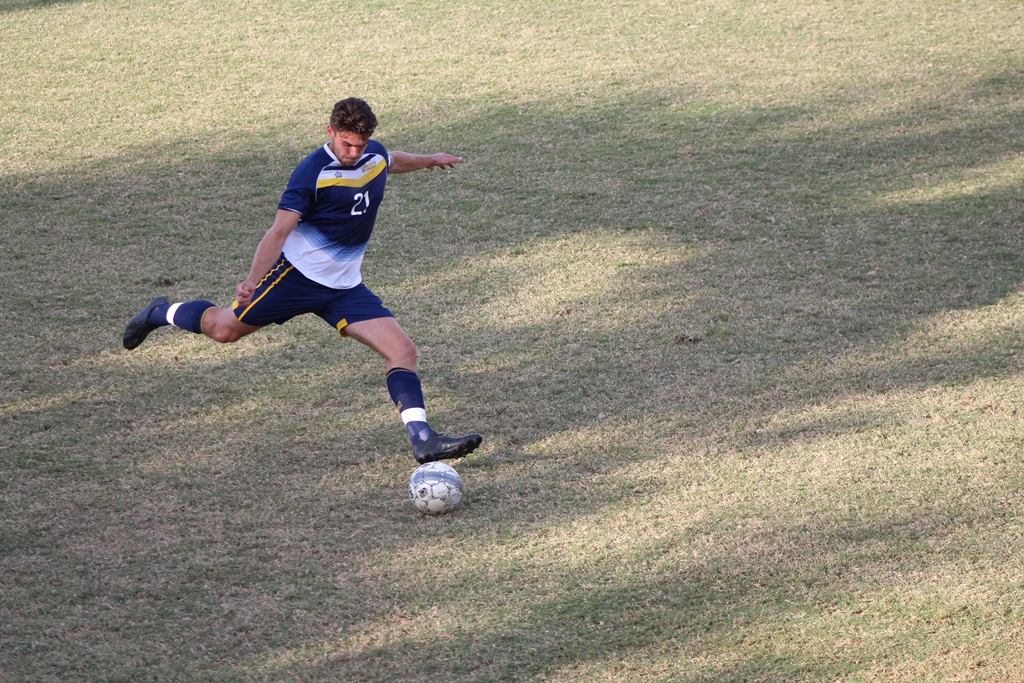 Fines’ coaches at both Andrew College and Memphis City FC obviously think the sky is the limit with him. Fines hopes so too.

“Honestly, my ultimate goal is and always has been to be a professional player.”

I think Josh Fines has what it takes to reach the top level of the sport. The proof is in the pudding.